Samsung's been busy updating its smartphones with Android 11 lately, and the company continues its streak as it has released the latest version of Android for three more devices - Galaxy M01, Galaxy A41, and Galaxy Tab A7.

The Android 11 update for the Galaxy M01 carries version number M015GXXU3BUD9 and requires a download of about 1.4GB. It brings the April 2021 Android patch and One UI 3.1 Core - a lighter version of One UI - to the smartphone. 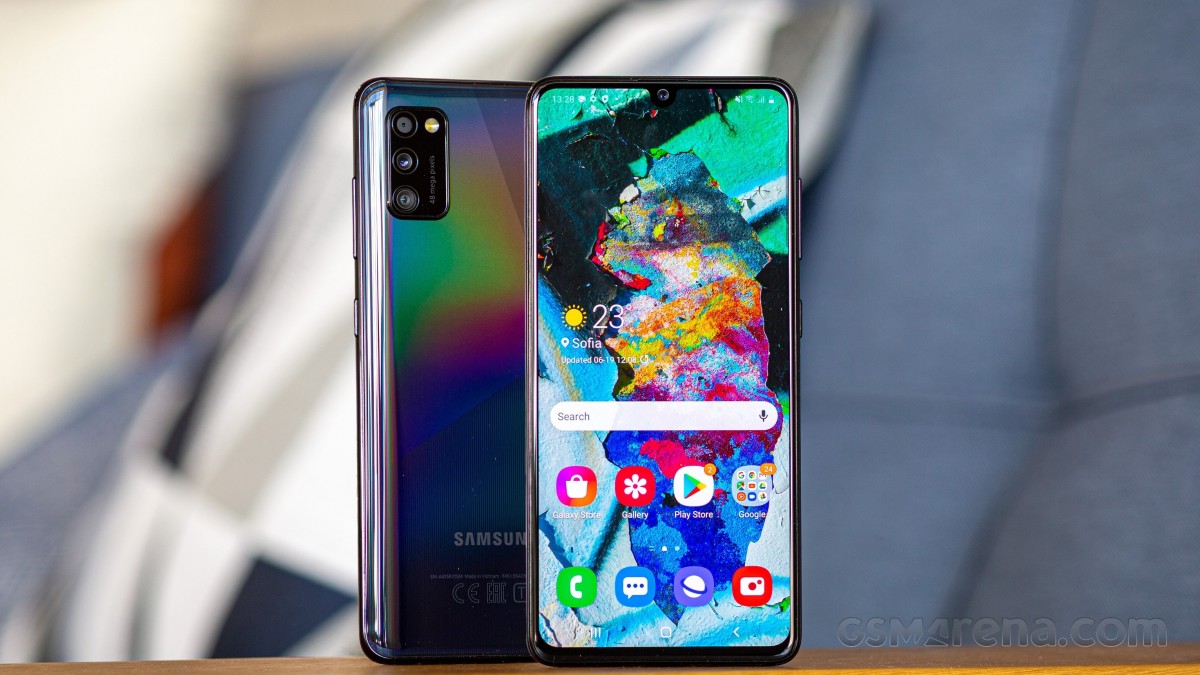 Android 11 for the Galaxy A41, on the other, brings One UI 3.1 to the smartphone. It, too, includes the April 2021 Android patch and the build sports version A415FXXU1CUD4. The update is currently seeding in Russia, but the rollout should expand to other countries soon.

The Galaxy Tab A7 also gets One UI 3.1 with the Android 11 update, but it comes with the older March 2021 Android patch. The update has version number T505XXU3BUD7 and is rolling out in the UK and European countries for the LTE variant bearing model code SM-T505.

Android 11 for all three of these devices is rolling out over the air, and if you haven't received it yet, you can check for it manually by heading to your device's Settings > Software update menu.

Samsung Galaxy M40 gets Android 11-based One UI 3.1 update

Samsung Galaxy Tab S5e gets Android 11 update with One UI 3.1

When will samsung release update for m01s...

software problems in my phone m30s