Samsung restarted their midrange lineup in the middle of 2019 with a new batch of Galaxy A and Galaxy M phones. The company started spewing devices left and right, but apparently the creative process can produce only so many phones because the upcoming Galaxy M01 Core is not new - it is the Galaxy A01 Core, as by a Google Supported Devices listing.

The Galaxy M01 Core is just a new name for different markets, it holds a a01core designation into Google’s database, despite having SM-M013F model number. The phone, however, is yet to be released under any name, so we expect to see which will officially be the first. 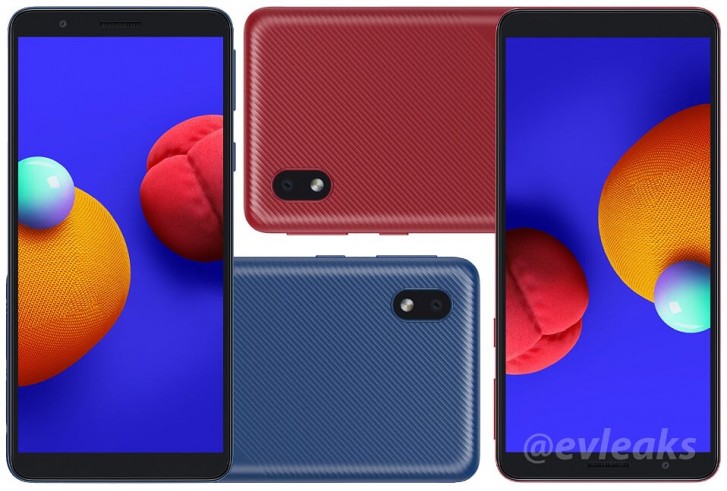 Specs-wise, we’re likely looking at a 5.14” TFT screen with no notches, just bezels on top and bottom, a Mediatek MT6739WW chipset and 1 GB RAM. The images, leaked earlier, show one camera on the back and one on the front, and it isn’t unlikely to see the back panel being removable to swap the battery and the SIM cards, because it is a cheaper design than having a unibody smartphone.

Speaking about prices, the Galaxy A01 and the Galaxy M01 go for around €120/$100, so we should expect even lower tag for the Core variant of the device.

in the older days, samsung's naming sense made little sense. then it started going downhill. now its going down the drain.

can't agree more, dude. im so tired with all of those giant phone in my palm.