Samsung announced the Galaxy M10 and Galaxy M20 at a launch event in India as the first two members of the phone maker’s new mid-range lineup. And now that we finally got a chance to welcome them to our office it's time we see if they are good enough. 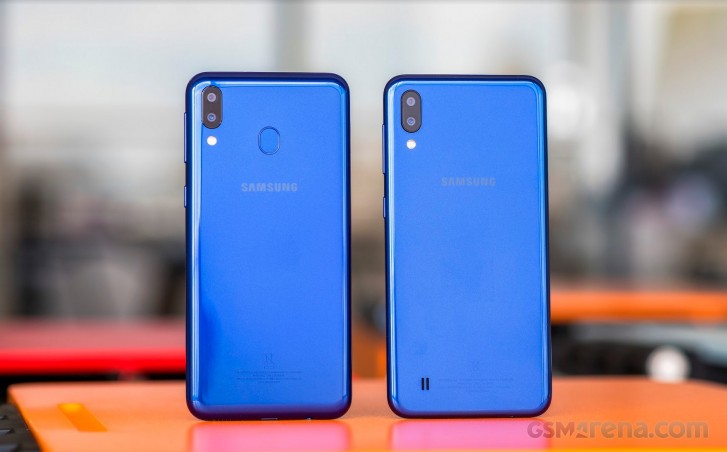 Both phones have Infinity-V displays (which means they have a waterdrop notch) dual cameras on the back, and they are both powered by Android Oreo 8.1 with Samsung’s Experience UI 9.5. Let’s start by taking a closer look at the more interesting of the two: the Galaxy M20.

The Galaxy M20 has the larger screen of the two. There’s a 6.3-inch IPS LCD of FHD+ (2340x1080 px) resolution with an 8MP selfie camera in the notch. This camera can be used for face-unlock – the non-secure kind. Around back there’s a dual camera setup, comprised of a 13MP main camera and a 5MP ultra-wide angle shooter. 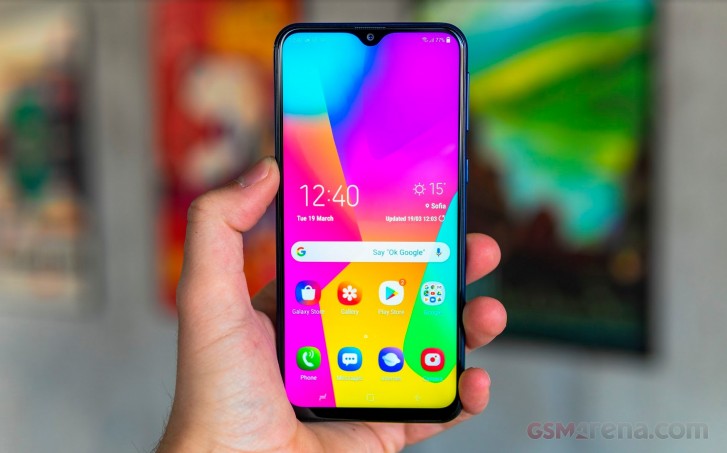 The Galaxy M20 is powered by the Exynos 7904 and paired with either 3GB or 4GB of RAM, depending on your market. The Galaxy M20 also has a base storage of 64GB and comes in a dualSIM configuration with a dedicated microSD card slot. 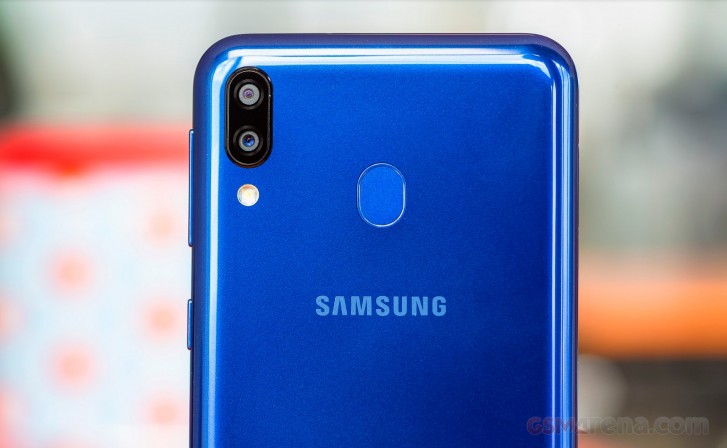 The Samsung Galaxy M20 has a generously-sized 5,000 mAh battery which can be charged with Samsung’s Adaptive Fast Charge 15W adapter via the USB-C port. There’s also a headphone jack and a rear-mounted fingerprint scanner. 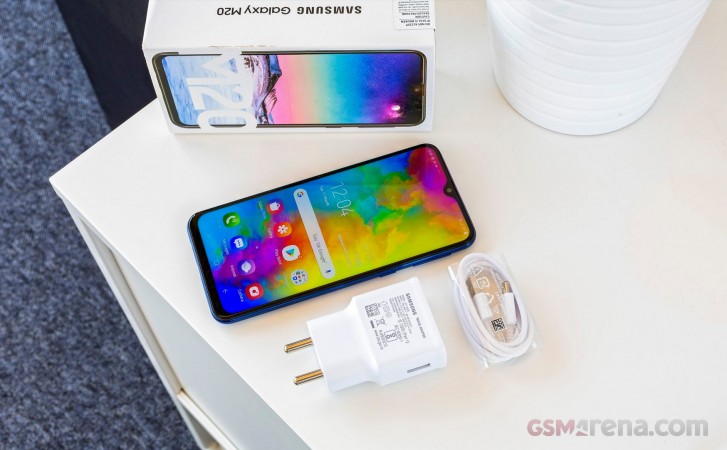 The Galaxy M10 has a slightly smaller display. It measures 6.2-inches diagonally and has a lower HD+ resolution (1520x720 px). In this notch, there’s a more modest 5MP selfie camera, too. At the back is the same dual-camera setup as on the Galaxy M20: 13MP main + 5MP ultra-wide. This one doesn’t have the rear-mounted fingerprint scanner. 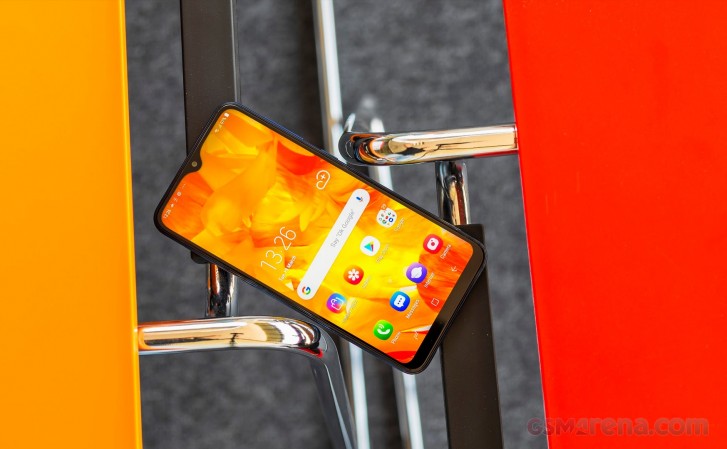 The other downgrades are in battery size and chipset. There’s a smaller 3,430 mAh battery without quick charging. Meanwhile, the Galaxy M10 is powered by the Exynos 7870 SoC and paired with either 2GB or 3GB of RAM with a base storage of 32GB. 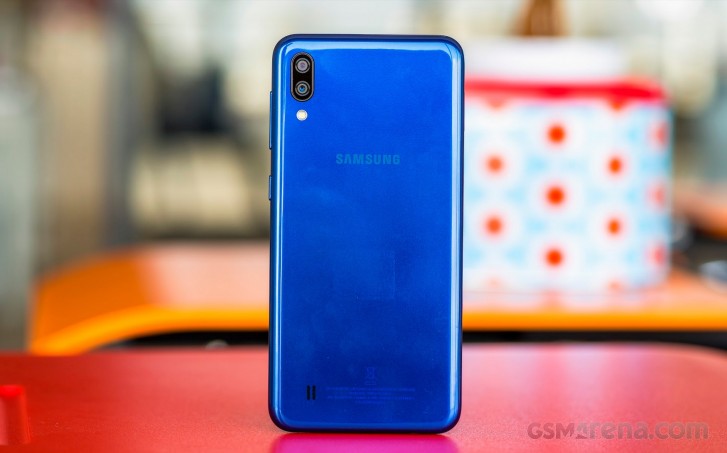 The price difference between the two translates to about €35, but when you are talking €100 phones that's no small sum. We’re excited to put these two Samsung entry level phones through speed and battery tests to see if they can really take the company's mobile business out of the slide it has been experiencing lately.

What do you want to know about the Galaxy M10 and M20? Let us know in the comments and stay tuned for their reviews in the future!

Samsung Galaxy M10 and M20 first sale ends in a flash, next one is on Feb 7

Why it is complicated for me if you say it first? Your high intelligent brain can't even read mine

@gsmarena Please do a thorough test of the M20 battery...I've heard lots of issues of quick drainage even though it's 5000mah.

Please check for heating issues ... mentioned in some reviews (very serious in M10, but still present in M20 when gaming). Please check that new - Virtual Light Sensor - solution properly. Who are interesred in buying a Galaxy ...