Samsung Galaxy M10s will have an AMOLED screen, ultrawide cam and fast charging

The Samsung Galaxy M10s has appeared in an Android Enterprise listing, revealing a larger screen and more memory compared to the current Galaxy M10. Also, a PDF containing the user manual has surfaced, revealing even more details.

The Galaxy M10s will have a 6.4” screen with an AMOLED panel, up from a 6.22” LCD. The resolution is likely to stay at 720p+, however. The phone also gains a fingerprint reader on the back.

Geekbench points to a faster chipset, Exynos 7885 Octa, which has two Cortex-A73 cores, plus a more modern Mali-G71 MP2 GPU compared to the 7870 chip in the M10. The chipset is also getting more memory to work with – 3GB of RAM and 32GB storage, up from 2/16GB. The faster chipset brings Game Tools with screen recording.

The manual shows that the Samsung Galaxy M10s will have a dual camera on the back with wide and ultrawide lenses (same as the M10). Live Focus is supported as well. 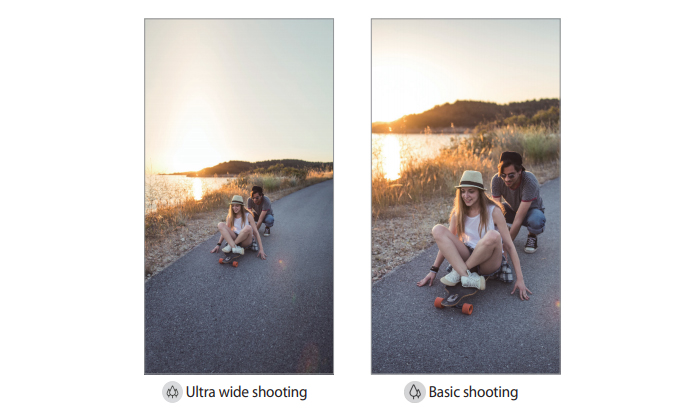 The battery is expected to have 4,000mAh capacity and it will support fast charging – the manual doesn’t say how fast, but most likely 15W. The M10 has a 3,400mAh battery and comes with a 5W charger. Better yet, the “s” model switches to a USB-C port.

Additional connectivity features include a 3.5mm headphone jack and FM radio. The card tray can fit two SIMs and a microSD so you have room to expand.

To keep appearances!! but again to her customers on tenterhooks!! but which is the order of day for business, there is something for everybody,i like that. its business.

Check out B&H photo video dot com, I think they ship international. But then again, if this is the A20 as the other said. The phone is selling for $249USD it is more expensive than the mi A1, mi A2 and the new mi A3 Android one phone. Fo...