Another week, another new smartphone from Samsung - say hello to the Galaxy M11. The phone was uploaded to the UAE website of the company without even a press release. 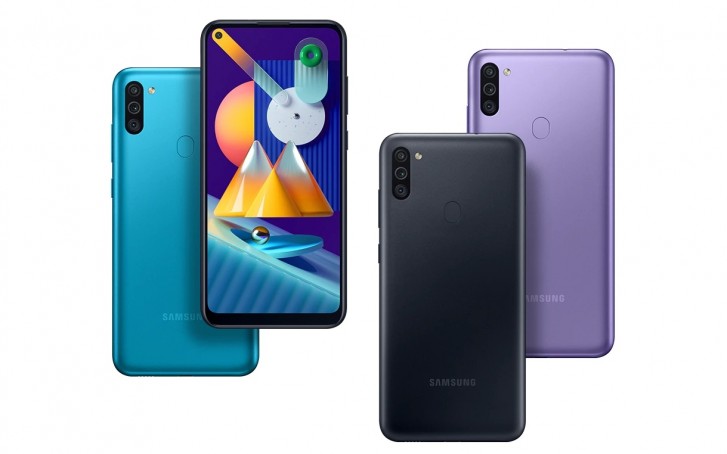 The Samsung Galaxy M11 has a 6.4” LCD of HD+ resolution with a punch hole in the top left corner for the selfie camera. The Korean company does not reveal its chipsets, but confirms the Galaxy M11 comes an octa-core CPU clocked at 1.8GHz. RAM is 3GB, while storage is 32GB and there is a slot for a microSD card. 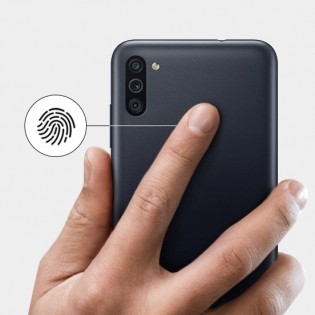 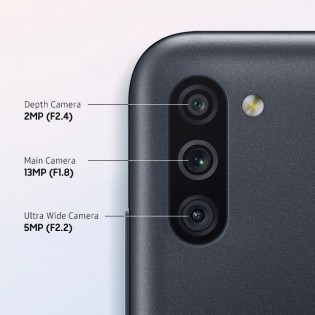 On the back, we have three cameras, lined up vertically. The main one is a 13MP f/1.8 shooter, there's also a 5MP f/2.2 ultrawide angle snapper with 115 degrees field of view. The third cam is a depth sensor tasked with improving portrait shots. Video recording is limited to 1080p@30 fps.

At the front there's an 8MP f/2.0 selie camera with fixed focus.

The phone has a huge 5,000 mAh battery, charged through a USB-C port and weighs 197 grams. Other connectivity options include Bluetooth 4.2, 3.5 mm audio jack, Wi-Fi b/g/n at 2.4 GHz, but no NFC. Unsurprisingly, this phone works on networks up to LTE, and it takes two SIM cards as well as a memory slot.

Samsung Galaxy M11 will be available at a bunch of online and brick and mortar stores in UAE, but exact dates and price is yet to be revealed.

11 and M11 are really worth considering

"The Korean company does not reveal its chipsets" - which is safe to assume it is either Exynos or Mediatek as it's out of the Snapdragon China/US target market.