Last month, Samsung launched its Galaxy M12 handset in India and now the phone has made its way to the UK. It will retail for £159 starting April 30 and will be exclusive to Amazon UK at launch. 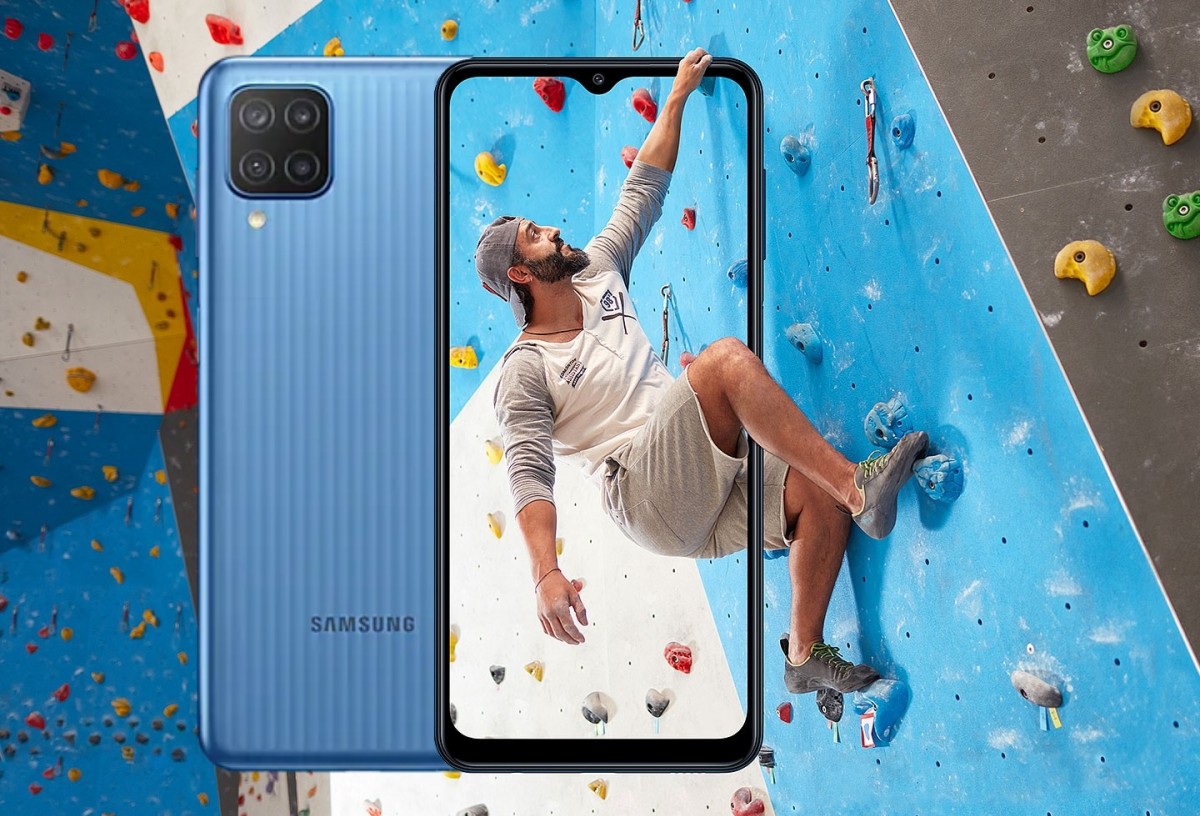 The camera setup includes a 48MP primary shooter alongside a 5MP ultrawide snapper and two 2MP modules for macro shots and depth data.

Anyone who lives in the UK can you tell me what are the most popular/best selling phone brands currently?