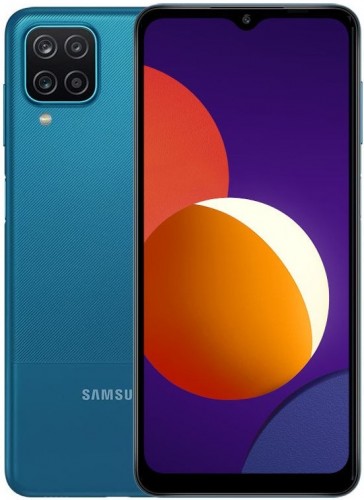 For selfies and video calls, you get an 8MP unit inside the notch, and around the back are 48MP primary, 8MP ultrawide, 5MP depth, and 2MP macro cameras. This quad camera system on the M12 is different from the M12 in other countries which feature a 5MP ultrawide and 2MP depth cameras. 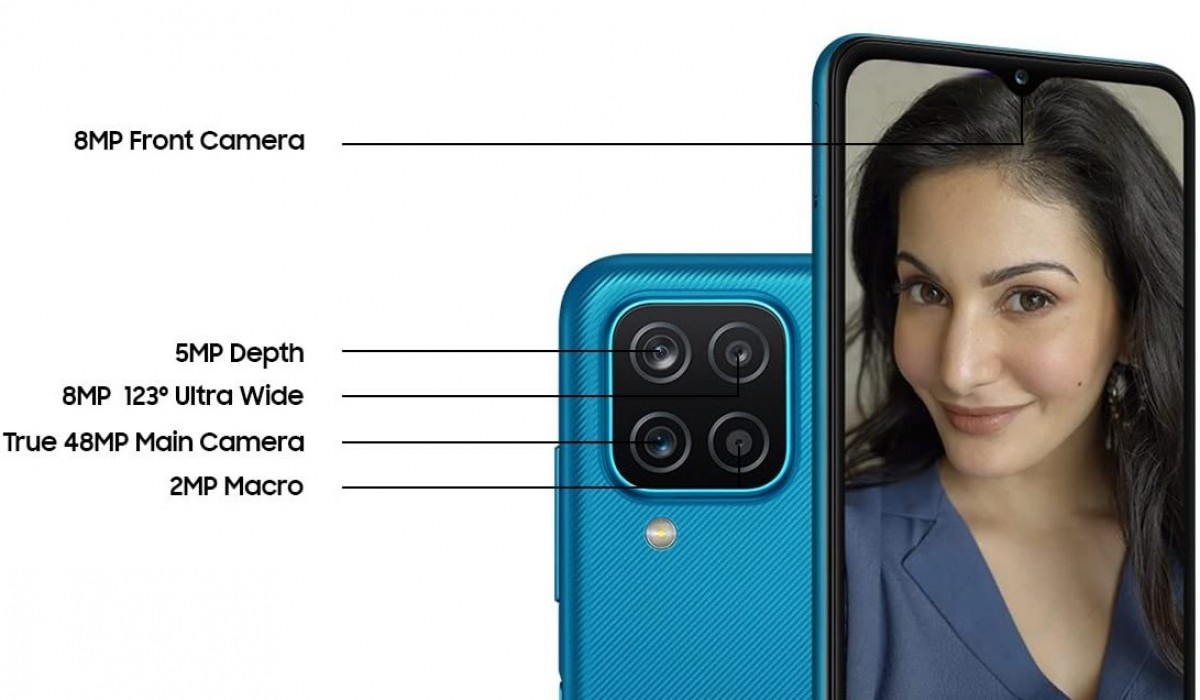 The Samsung Galaxy M12 comes with a 3.5mm headphone jack and features a side-mounted fingerprint reader for biometric authentication.