The report claims that Galaxy M21 will boast a 6.4" Super AMOLED display backed by a huge 6,000 mAh battery. It also says that M21 will sport a triple camera on the back, with a 48MP main unit. 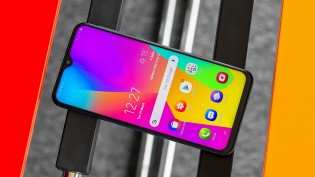 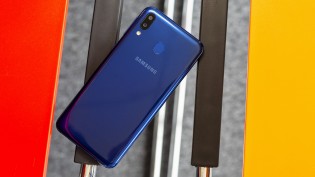 Thanks to Geekbench, we also know that Galaxy M21 will have an Exynos 9611 SoC at the helm with 4GB RAM and it will run Android 10.

The Galaxy M21 is rumored to have a 6GB RAM variant as well, and there will be two storage options - 64GB and 128GB.

Samsung is yet to officially confirm the March 16 launch date, but whenever it does, we'll be sure to update you.

to compensate for something?