The Samsung Galaxy M21 has arrived in several countries on the Old Continent. Locals will be able to buy the phone online later today, shipments will start in about a week. 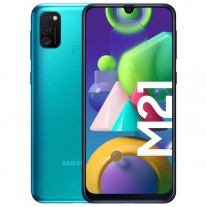 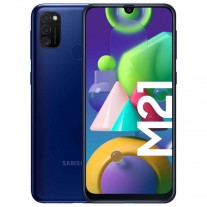 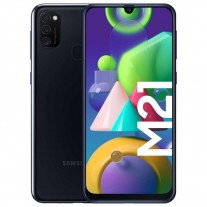 Europe is also missing out on the memory upgrade option, which has 6GB of RAM and 128GB storage. If you need more room for files, at least you can use the dedicated microSD card slot.

The Galaxy M21 will be sold through the company’s official online store and Amazon, plus various local retailers in each country. If you’re in Italy, head over to Samsung or Amazon. Spaniards can also look at PC Componentes. Also here are links for the Netherlands, Slovakia (€240) and Ukraine (UAH 6,300). 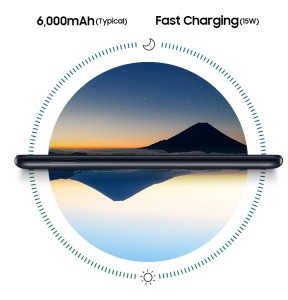 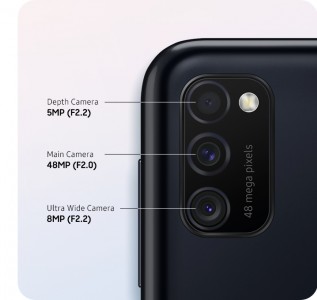 Samsung Galaxy A41 arrives in Europe, will cost €299

Good phone but underpowered chipset. Samsung been using the same processor in so many phones. It's time they bring a better chipset, competitive compared to Snapdragon 720/730G.