Samsung Galaxy M21 gets One UI 2.5 update with October patch

The Samsung Galaxy M21 was launched in March with Android 10-based One UI 2.0 and picked up the One UI 2.1 update in September. Now the Galaxy M21 is finally receiving the One UI 2.5 update, which bumps up the Android security patch level on the smartphone to October 1, 2020.

Additionally, the One UI 2.5 update also brings improvements to the Camera, Samsung Keyboard, and Messages apps. 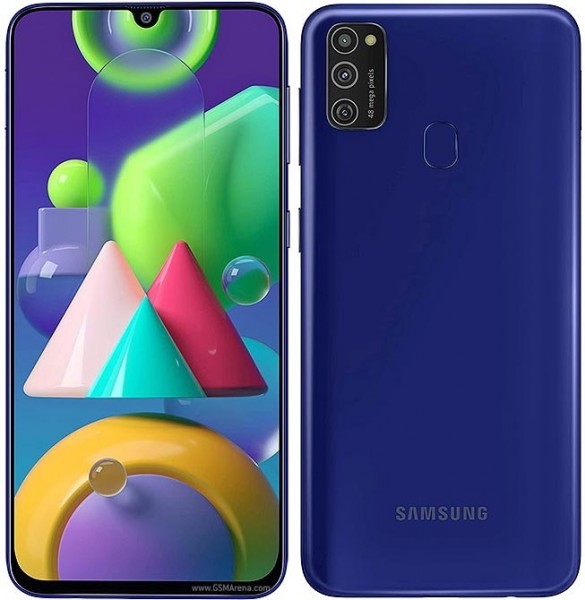 The Messages app now supports the SOS feature that allows users to share location messages every 30 minutes for 24 hours with their contacts.

The Samsung Keyboard app, on the other hand, now supports Split Keyboard in Landscape Mode, and it's easier now to add or delete input languages.

The new build weighs around 650MB in size and is currently seeding in India. It should reach your M21 in a week or two, but if you can't wait for the update notification to pop-up on your device, you can check for it manually by heading to the Settings > Software update menu on your unit.

I didn’t' get Android monthly security update on December 2020,,,for samsung m21.

My M21 hasn't received any update yet?