The Samsung Galaxy M30s is sort of official – Amazon India has announced it will become available on September 18 and revealed some salient details. The upgraded phone has also appeared on TENAA confirming some additional features. 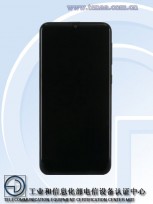 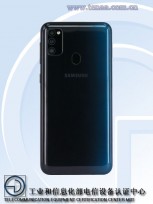 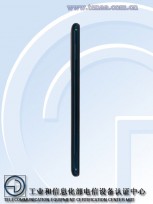 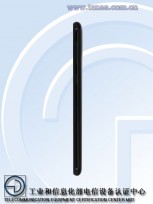 The Galaxy M30s upgrades the camera of the Galaxy M30 with a 48MP main sensor and 8MP ultrawide camera and keeps the 5MP depth sensor. The M30 cameras are 13+5+5MP on the back, 16MP on the front.

Better still, the already large battery of the base model is expanded to a 6,000mAh monster with 18W fast charging. Samsung phones typically support 15W charging, including the Galaxy M30 (this could be related to the new chipset).

The Samsung Galaxy M30s will be unveiled in India next week, but it’s not clear yet if and when it will reach other countries.

This CPU is much much better than the earlier ones they used and muccccch better than M30. Infact this can easily beat most CPUs in midrangers and are almost as good as the best snapdragon midrangers! Chinese brands woke up the sleeping giant and now...

India price 150 maybe 180 euros european price 300-350 euros. When comes to pricing only Apple, Sony, Google and maybe LG are equaly as bad or even worse in case of Apple. Selling average midranger with beow average CPU for a price of chinese f...