Samsung Galaxy M30s in for review

Samsung’s revised Galaxy A-series has been in the spotlight consistently this past year but the brand's new M-series has also brought a few ultra popular devices. The latest M-member to arrive at our doorstep is the Galaxy M30s and it just happens to sport the largest battery on any Samsung phone to date - a beefy 6,000 mAh cell. 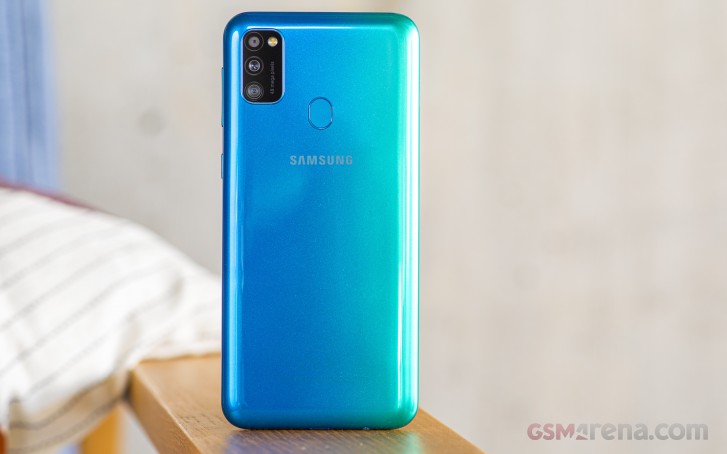 Taking a quick look you immediately notice the new camera arrangement on the back but everything else looks strikingly familiar to the outgoing M30. You might have noticed that “s” upgrades on Samsung phones are pretty minor but with the M30s they come in three of the most important aspects - chipset, cameras and battery. 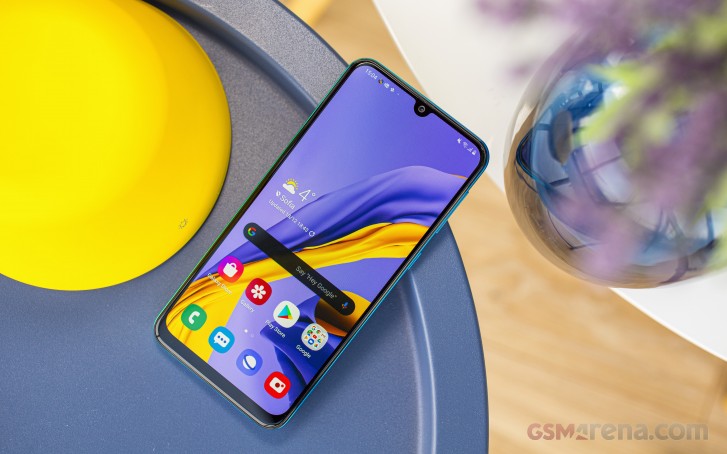 For starters, you get a more capable Exynos 9611 chipset which is built on the efficient 10nm process. In addition, Samsung added a 48MP main cam with an 8MP ultrawide shooter and 5MP depth helper which sits in the new oval square cutout on the back. You also get 4K video recording at 30 fps whereas the M30 topped out at 1080p.

The main selling point though is that beastly 6,000 mAh battery and we are eager to see how it performs in our tests. Given the M30 and its 119-hour endurance rating, the M30s might end up our new champion. 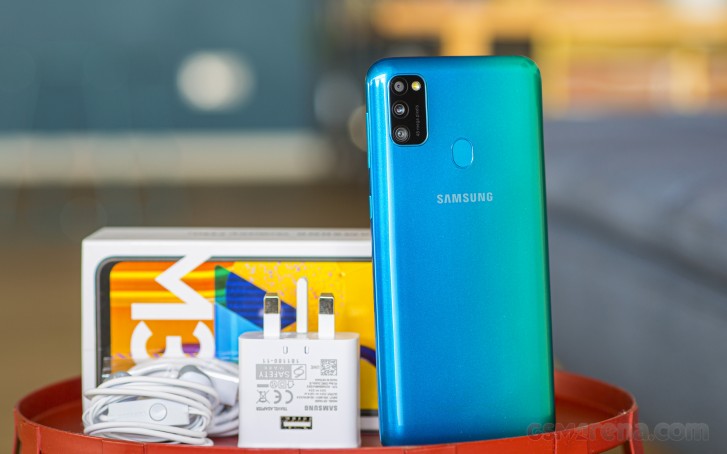 Elsewhere you get the exact same 6.4-inch FHD+ Super AMOLED panel from the M30 coupled with a waterdrop notch for the 16MP selfie cam. Software-wise its the same old One UI experience built on Android Pie which should receive the Android 10 update soon.

Well, the ball (or M30s in this case) has been in the trusty hands of our review team for a few days now and its detailed review is coming shortly.

I would really like a battery life champion because of heavy usage. Thanks to both samsung and GSM Arena

I just got the m30s . But im still on August patch ? Im not recieving any updates like camera improvement and security patchs? Any suggestions