The first Samsung Galaxy M-series device of 2020 is here - meet the Galaxy M31. It builds on last year’s M30 and M30s with a far improved camera department and Android 10 with OneUI 2 out the box while retaining its massive 6,000 mAh battery. 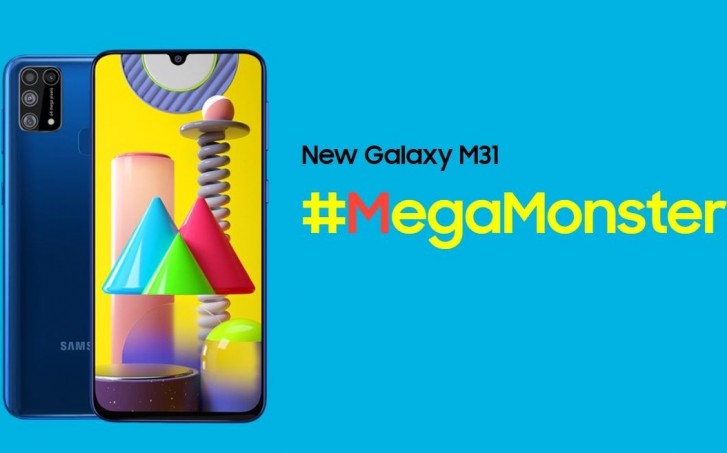 The 6.4-inch FHD+ SuperAMOLED display from the M30 and M30s is carried over. It boasts a 19.5:9 aspect ratio and a U-shaped waterdrop notch for the 16MP selfie cam.

Going around the polycarbonate back we find the new four-camera array. The main shooter has a large 64MP sensor with Samsung’s Tetracell pixel binning which effectively outputs 16MP shots. Next up is the 8MP ultrawide cam while the other two shooters are 5MP macro and depth sensor. The back also houses the capacitive fingerprint scanner. 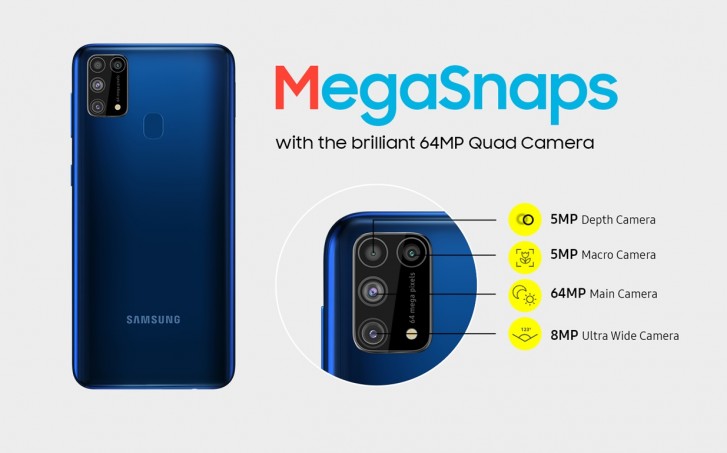 Under the hood, we have the Exynos 9611 chipset paired with 6GB of RAM and 64GB or 128GB UFS 2.1 storage which is expandable via the microSD card slot.

The Galaxy M31 boots Samsung One UI 2 on top of Android 10. The generous 6,000 mAh battery can charge at up to 15W over the USB-C port - hardly the fastest around, but not too bad. Other highlights include a 3.5mm headphone jack, FM radio support and Bluetooth 5.0. 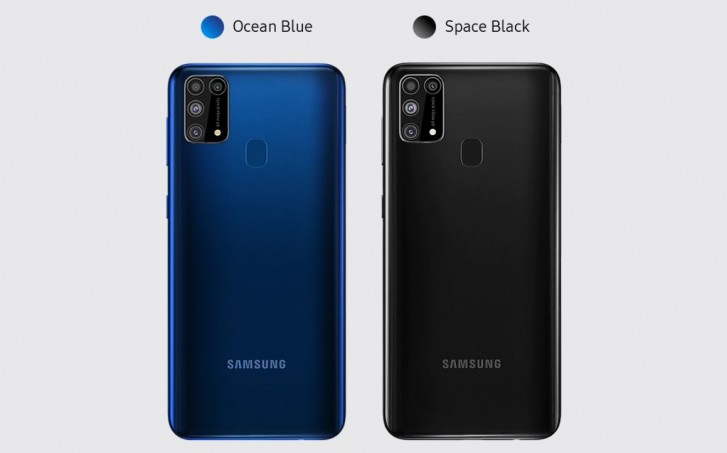 Do you recommend this phone or not ?