Back in September, Samsung updated its Galaxy M31 to One UI 2.1 and now the maker is pushing yet another update with its One UI 2.5 build for the popular midranger. The new firmware bears the M315FXXU2ATJ9 build number in India and is expected to make its way to more markets soon. 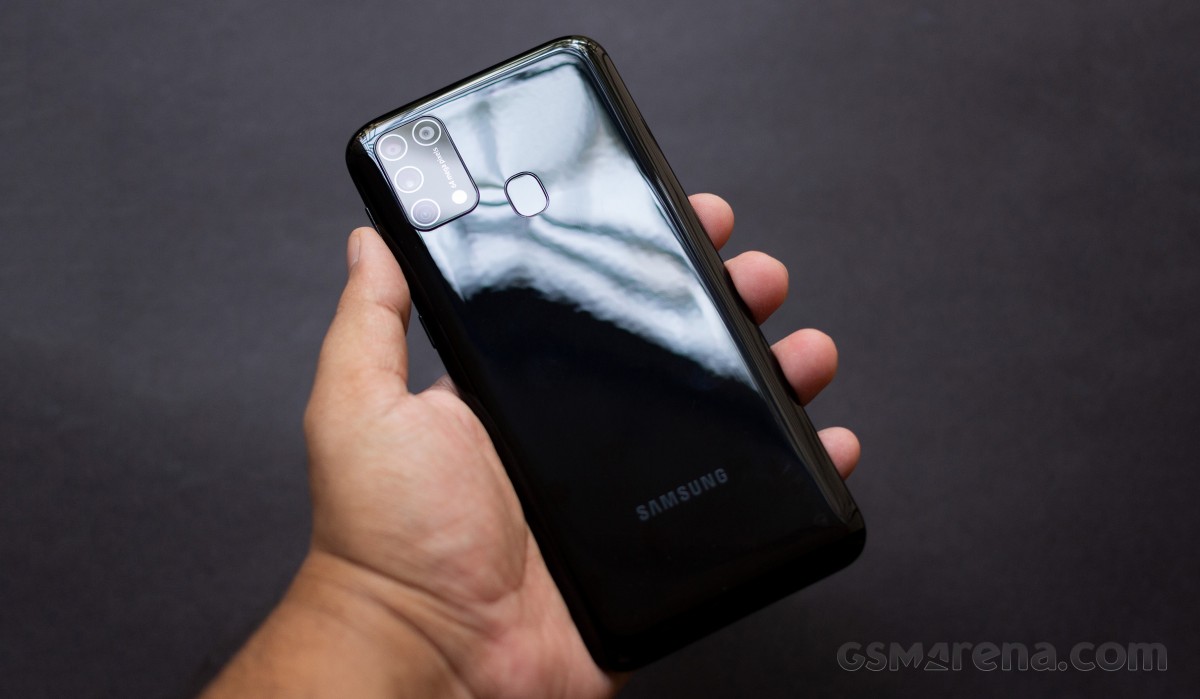 The new release brings the October security patch as well as the usual One UI 2.5 enhancements. These include the overhauled Samsung Keyboard, SOS messages with location sharing, improved camera performance and gesture controls in third-party launchers.

i am using m31 and the update has not come yet

I have a question. Why my S20 5G still not getting this update?