Announced back in July, Samsung’s Galaxy M31s debuted with One UI 2.1 Core and now the midranger is getting the One UI 2.5 update. The new update comes with the M317FXXU2BTK1 build number and weighs in at 748MB in size. It's currently live in India and also brings the latest November security patch. 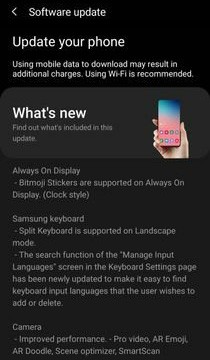 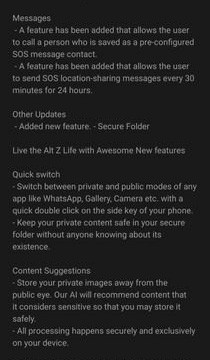 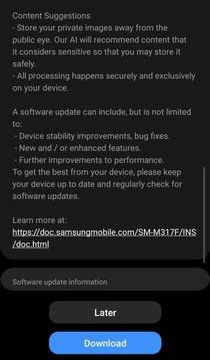 Alongside the well-known camera improvements, always-on display and Samsung keyboard enhancements users are also treated to Samsung’s Alt Z Life system-wide private mode which debuted on the Galaxy A51 and A71 earlier in August. 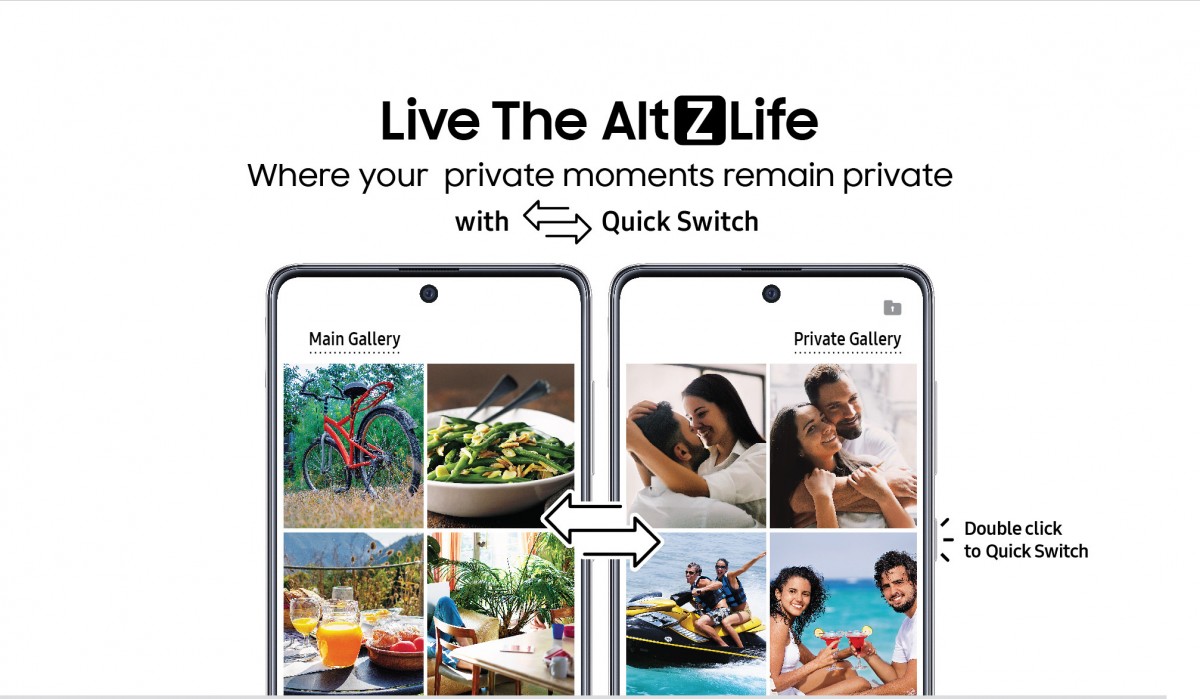 Once activated Alt Z Life you get the option to switch between personal or public modes for apps like social media accounts, chat apps, gallery and more, There’s also a secure folder where you can store sensitive information.

Samsung Galaxy M21 gets One UI 2.5 update with October patch

Why has Samsung M30s not received even one UI 2.1