Samsung unveiled the Galaxy M31 just this February, but the company is now almost ready to introduce us to its successor. The Galaxy M31s is set to be revealed for the Indian market before the end of this month, according to a new report.

That said, it will only become available at some point in August. The Galaxy M31s is expected to sport a price tag close to INR 20,000 (approximately $265 or €233 at the current exchange rates). 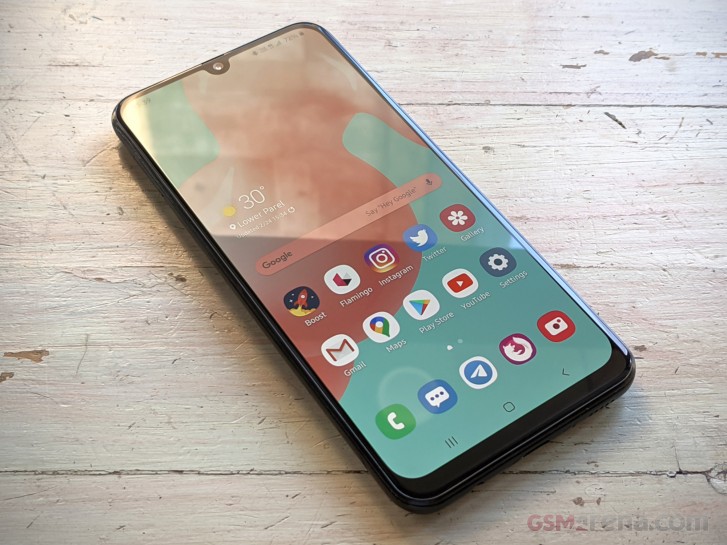 It appears to be powered by the same Exynos 9611 chipset and have the same 6,000 mAh battery. The M31s that ran that benchmark had 6GB of RAM, and storage is said to be 128GB. On the rear there will be a quad camera setup with a 64 MP main sensor. Its Super AMOLED panel however will have a hole-punch cutout for the selfie camera.

Samsung Galaxy A series to come with OIS next year

Xiaomi is doing the same, I guess is the way of the future to offer variants of the same as new models,