The Samsung Galaxy M32 we've been hearing about since April is likely to launch in India in the fourth week of June, reports Indo-Asian News Service (IANS) citing industry sources. 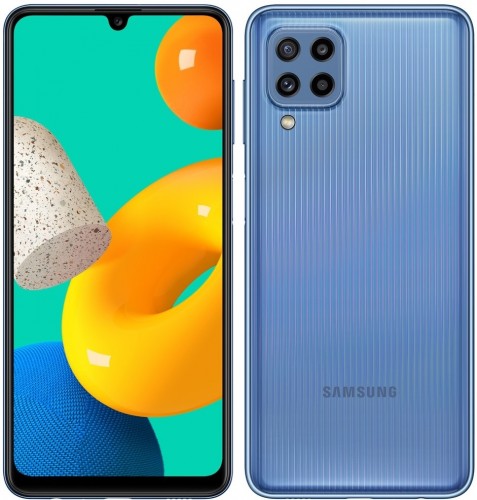 The 48MP primary camera on the rear will be joined by 8MP ultrawide, 5MP macro, and 5MP depth units. And the official images shared by Samsung reveal the Galaxy M32 will feature a side-mounted fingerprint reader and come in three colors - White, Black, and Blue. Although the Indian market is rumored to get only the last two models. 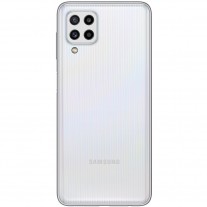 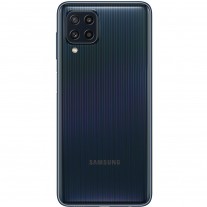 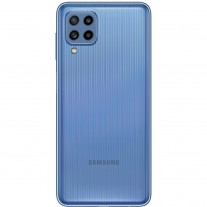 The whole world was telling Samsung to stop using Exynos 9611. They listened and changed to an inferior processor. With 6000 mah and 48 MP cameras becoming more and more common - the only thing you don't get elsewhere but Samsung is the gorgeous...