Samsung has found new success with its Galaxy A and M lines and it's looking to capitalize on it by expanding the latter with the Galaxy M40. The phone was just announced with an Infinity-O display, triple camera and a capable Snadragon 675 chipset. 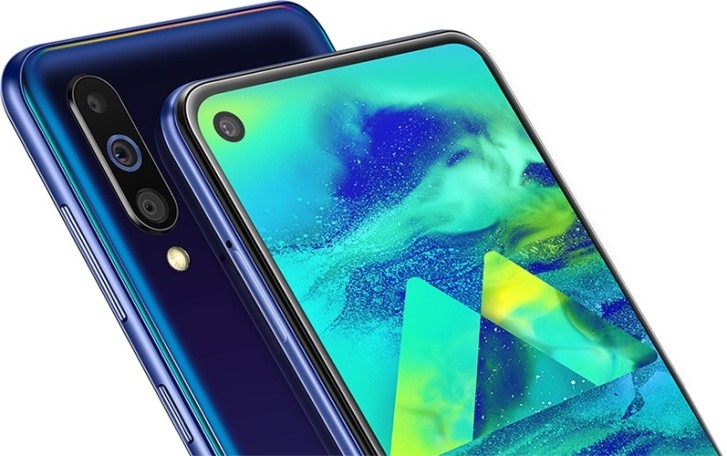 The Samsung Galaxy M40 is built around a 6.3-inch PLS display with a hole in the top left corner for the 16MP selfie cam. In the absence of a traditional earpiece, the phone features Screen sound technology which transforms the display into a loudspeaker.

The phone has a Snapdragon 675 chipset paired with 6GB RAM and 128GB storage which can be expanded up to 512GB via a microSD card. 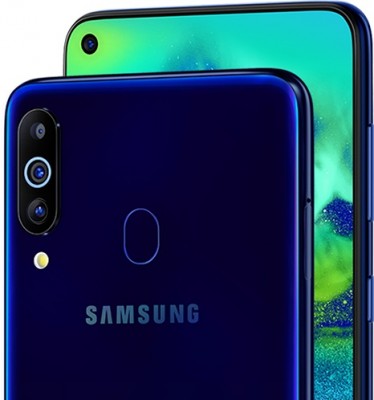 Around the back, we have 32MP main and 8MP ultra wide cameras helped by a 5MP depth sensor. The phone can record videos up to 4K resolution and is capable of Super slow-mo at 240fps. There’s also a traditional fingerprint reader and an LED flash.

The battery has 3,500 mAh capacity and can be topped at up to 15W with a compatible USB-C charger.

The Galaxy M40 runs Android Pie coupled with Samsung’s OneUI interface. Other extras include Dolby Atmos support, NFC and Bluetooth 5.0. Unfortunately, the headphone jack is missing on the list.

If this all sounds familiar it's because we've already seen the phone. It was previously announced in China as the Galaxy A60, but it appears Samsung will be bringing it to international markets as part of the M series.

The Samsung Galaxy M40 will be available in Midnight Blue and Seawater Blue colors. Pricing starts at INR 19,990 ($288) and the phone will be available across all the popular online retailers in India including Amazon, Flipkart and Pricebaba starting June 18. Availability and pricing for other markets hasn't been detailed at this point.

Redmi note 7 known as a ghost phone. You saw it in the internet but never found it even in it's official store. there are many sold outside but with price 30-40% higher. If you call it cheap phone, it's more like cheap strategy to fool your custome...

And we, in Pakistan, have low income and high prices. Damn