Samsung is launching the Galaxy M40 in India on June 11. To build up the hype it's already released some teasers, and an official has even outed some information about the handset. Thus, we found out it would be priced around INR 20,000 ($287 or €257 according to the current exchange rates), that its main rear camera would be a 32 MP snapper, and on the front the selfie shooter would have 16 MP resolution.

Today more specs of the highest-end Samsung M-series smartphone have been leaked, and despite what past rumors claimed, it looks like it's not getting a 5,000 battery (like the M30), instead coming with a 3,500 mAh cell. 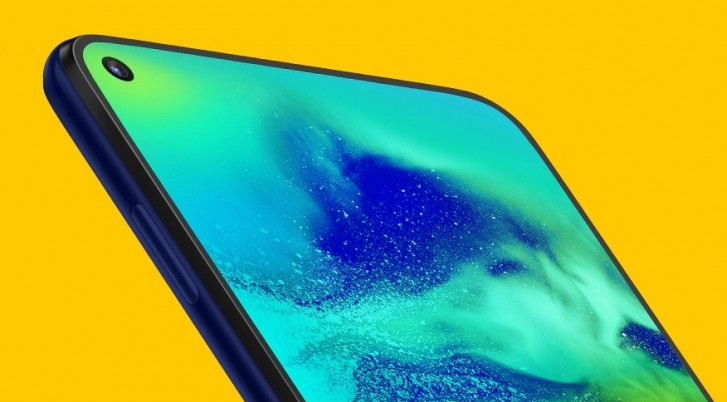 The 32 MP main rear camera is flanked by an 8 MP ultra-wide shooter, and a 5 MP depth sensor. The M40 will be the first M-series handset to ship running Android 9 Pie from day one. It will make its global debut in India, where, like the other members of the M family, it will be offered only online, at Amazon and Samsung's own web store.

Samsung has already sold more than 2 million M-series phones in the subcontinent, and hopes that the M40, alongside the other members of the family, would allow it to double its market share this year for handsets sold online.

Bruh it is already enough -_-