Samsung's M-series has been going strong and soon it will get a new member, seen here in CAD-based renders by @OnLeaks (and new partner Pigtou). This is billed as the Samsung Galaxy M51, though it's apparently a successor to the Galaxy M40 so it might launch as the M41 (there was no M50 to begin with). 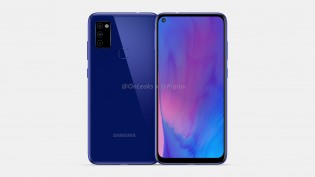 That hump should look familiar by now. It houses a triple camera, almost certainly a wide, ultrawide and macro setup (or perhaps depth sensor). The selfie camera on the front is inside a punch hole, a rarity in the M-series (only the M40 had one, every other M-phone used a teardrop notch). 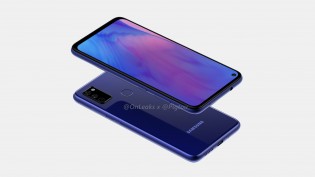 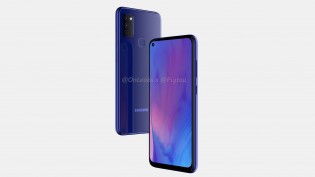 The phone has a 3.5mm headphone jack on top, unlike its predecessor, along with a USB-C port on the bottom. Also, the fingerprint reader is on the back - the M-series is value-oriented, so no in-display readers.

The Samsung Galaxy M41 or M51 is expected to be in the $250-300 price range. We'll be on the lookout for concrete specs, but we wouldn't be surprised to see a mid-range Exynos chipset and a Super AMOLED display, plus a large battery, of course.

Not sure what Samsung is upto... There mid range models are terrible with old parts... Have gone bonkers with releasing a new number every week...

Probably an ok-ish device, but ... another phablet ...