Samsung Galaxy M42 to arrive with Snapdragon 750G this month

The Galaxy M series is well appreciated in India, and the local fans are up for another treat this month, called Samsung Galaxy M42. The phone will have 5G connectivity, thanks to its Snapdragon 750G chipset, and will arrive as early as this month.

The information appeared online at IANS, the Indo-Asian News Service. The short message also included an alleged price range of between INR20,000-25,000, which is about $265-$335. 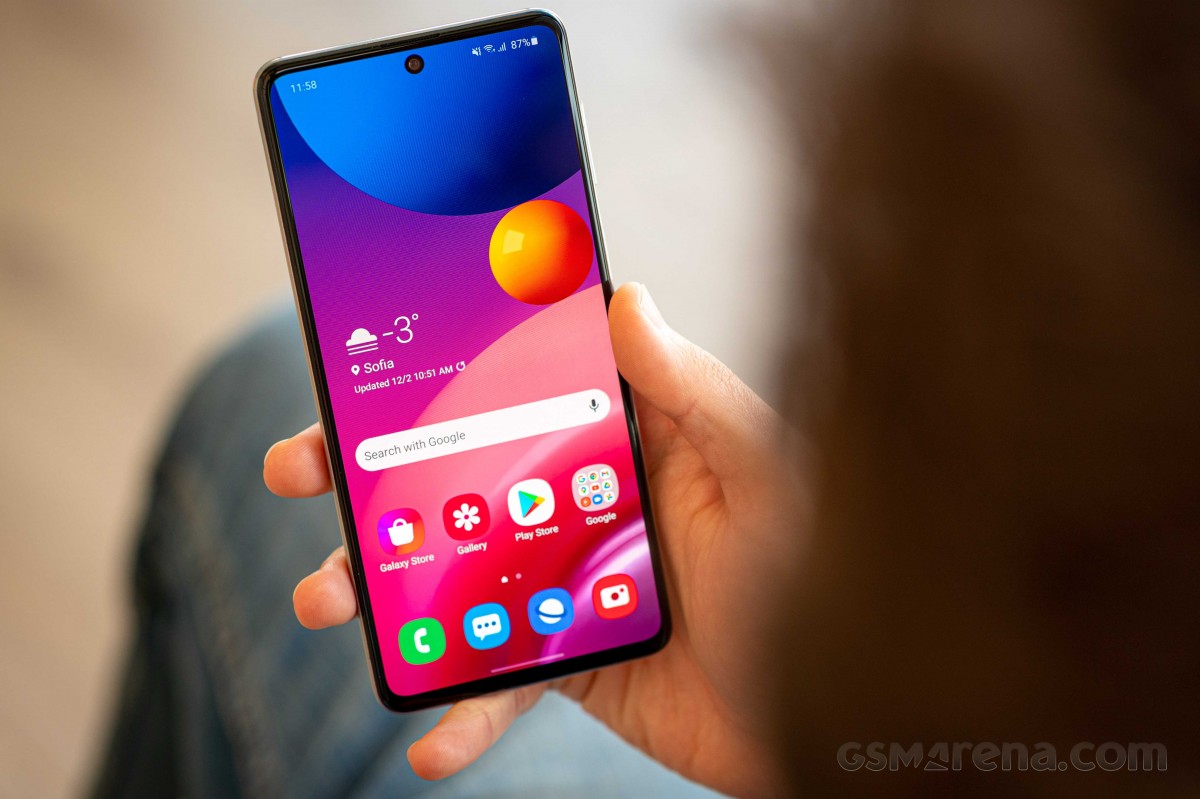 The upcoming midranger is already being promoted with the #FastestMonster hashtag. So far we know it will have a 6,000 mAh battery and four cameras on the back, with the main one having a 64MP sensor.

The 5G connectivity is another bonus, despite the fact that users can’t actually use it in India since the commercial rollout is yet to take place. Still, some extra future-proofing is always appreciated.

Samsung Galaxy M51 is now receiving One UI 3.1 update based on Android 11

No..... sAmoled hd+ display is always best that IPS LCD fhd+ And that is practically proved

Is 720p on amoled worst than that of LCD

Does 3g work as it used to? Similarly everyone will be bound to buy 5g phones one day, better be future proof from now only.