The Samsung Galaxy M51 announced yesterday will debut in India on September 10 at noon local time. 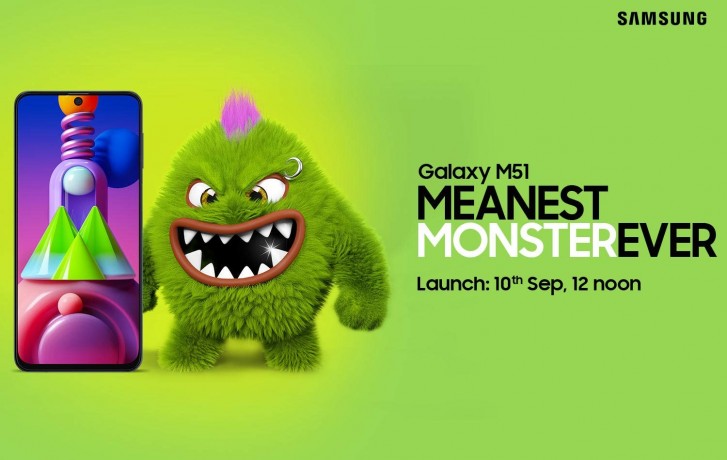 The M51 is built around a 6.7" FullHD+ Super AMOLED display having a punch hole up top in the center for the 32MP selfie camera. Around the back, it has an L-shaped quad camera setup, comprising a 64MP primary, 12MP ultrawide, 5MP macro and 5MP depth sensor units.

The biggest highlight of the Galaxy M51, however, is its massive 7,000 mAh battery that charges through a USB-C port at up to 25W. The smartphone also features a side-mounted fingerprint reader and comes with the 3.5mm headphone jack. 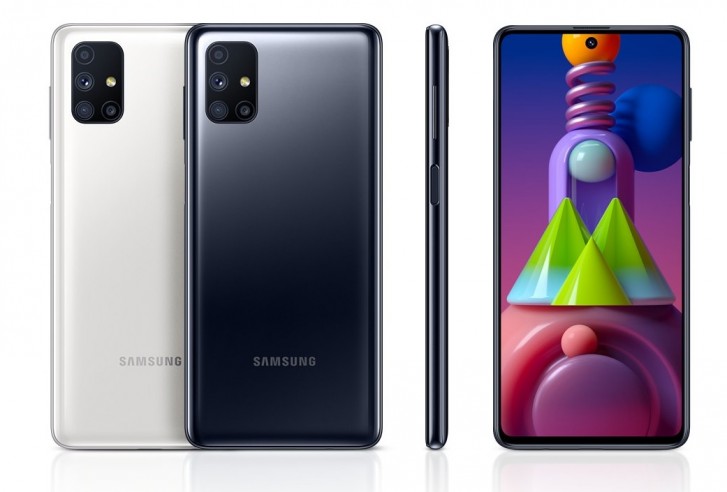 The Galaxy M51 is currently up for pre-orders in Germany through the company's official website for €360 with two color options - Black and White.

what a stupid comment. if samsung did put sd855/865 then you would complain why the price is so high and blablabla. sd730 is more than enough for average m or a-series user

why would anyone buy a s tier smartphone if the a tier is better and cheaper?