Samsung Galaxy M51 is now receiving One UI 3.1 update based on Android 11

It's true that Samsung makes a lot of different smartphone models, but it's also true that recently the company has been on a roll with updates to Android 11 - seemingly every single day now the update reaches another model.

Today's lucky one is the Galaxy M51, launched in September of last year running Android 10 with One UI 2.x. Starting today, owners of this phone in Russia are graced with the release of the update to One UI 3.1, based on Android 11. That's the latest version of both Google's underlying OS, but also Samsung's skin. However, this is the "core" One UI 3.1 experience, meant for lower-end phones, which means that not all the bells and whistles seen on flagships have necessarily made it to this iteration. 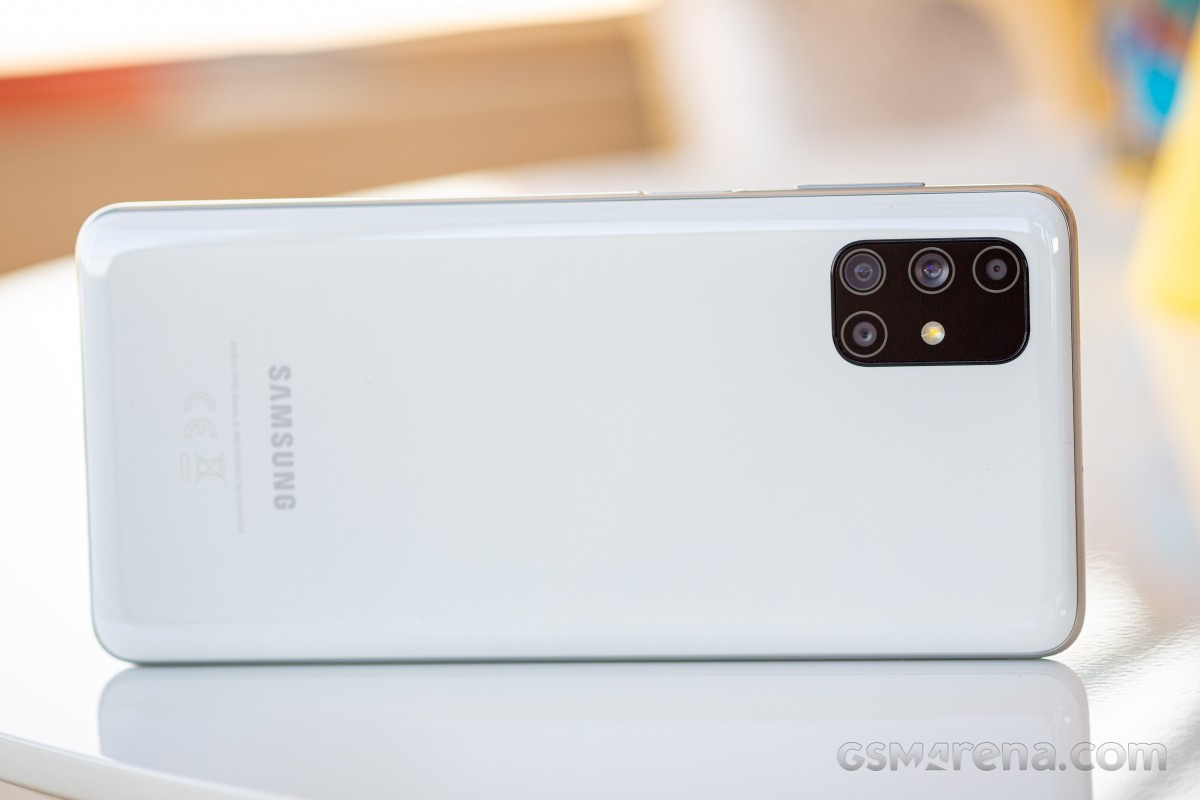 Still, you do get Android 11 and the March 2021 security patches - again, the latest out there. The new build that's rolling out in Russia currently is labeled M515FXXU2CUB7. As usual, the rollout is probably staged, so it may take a few days for it to reach all units over there. If you're impatient, go to Settings > Software update and try your luck at manually getting it. If you're somewhere outside Russia and own an M51, hopefully this means the update is on its way to you too in due course.

Pmayg app not working after updating my phone please solve

I am using 7 month but Network speed is some slow and early will give new version cause old version is not well so m51 mobile is all well.