The Samsung Galaxy M51 was long overdue to get Google's latest OS, but, on the other hand, this is almost a two-year-old mid-range handset, so kudos to Samsung for pushing a second major update. 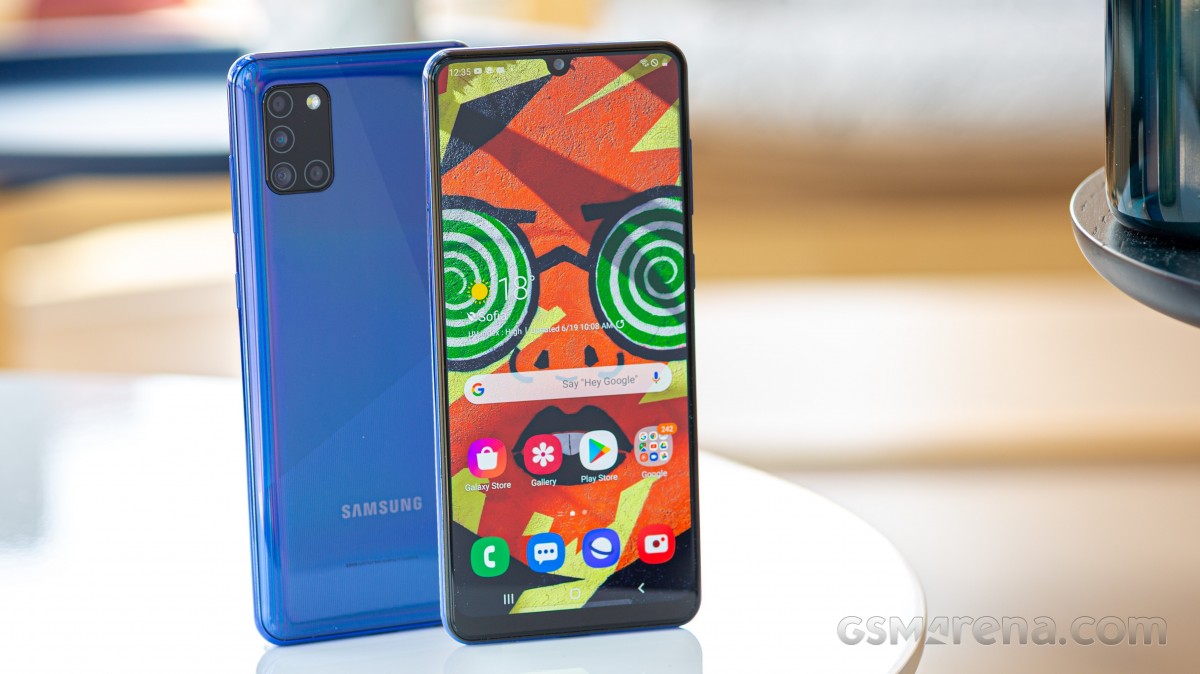 Anyway, the handset is reportedly getting Android 12 in Russia with build number M515FXXU4DVD1 and it will likely hit other markets pretty soon. That's how the company usually distributes updates.

It's worth noting that this is pretty much the end of the road for the Galaxy M51 in terms of major firmware updates. The device won't be getting Android 13, although it will continue to receive essential monthly security patches from Google for another year.

Samsung Galaxy M31s updated to Android 12 with One UI 4.1