The Samsung Galaxy M62, which debuted as Galaxy F62 in the Indian market, has now been listed on Samsung's official Thai website.

The Galaxy M62 will be available in Thailand and Malaysia on March 3, but for now we can examine its product page.

Available in Blue, Black and Green, the Galaxy M62 has a 6.7-inch Super AMOLED of 1080p resolution, an Exynos 9825 chipset paired to 8GB of RAM and a quad camera, highlighted by the main 64MP sensor. 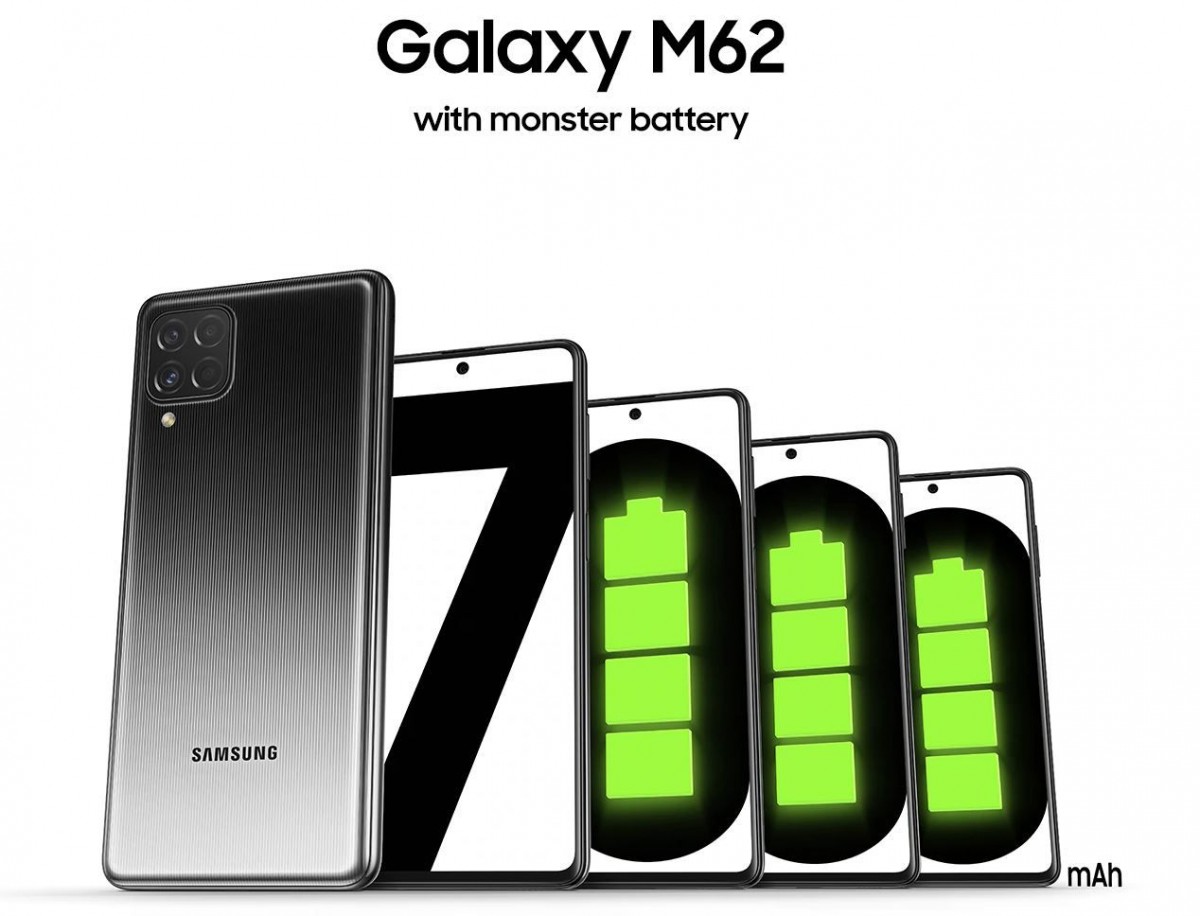 The Galaxy M62's key feature is its impressive 7,000mAh battery that can recharge at 25W. It has a neat feature that it can be used to charge other devices.

Interestingly in the rundown of its specs, the Galaxy M62 has 8GB of RAM and just a single 256GB storage option, while in its listing it comes with 128GB in all three colors - Blue, Black and Green. We'll have to wait and see which configuration is offered on March 3. 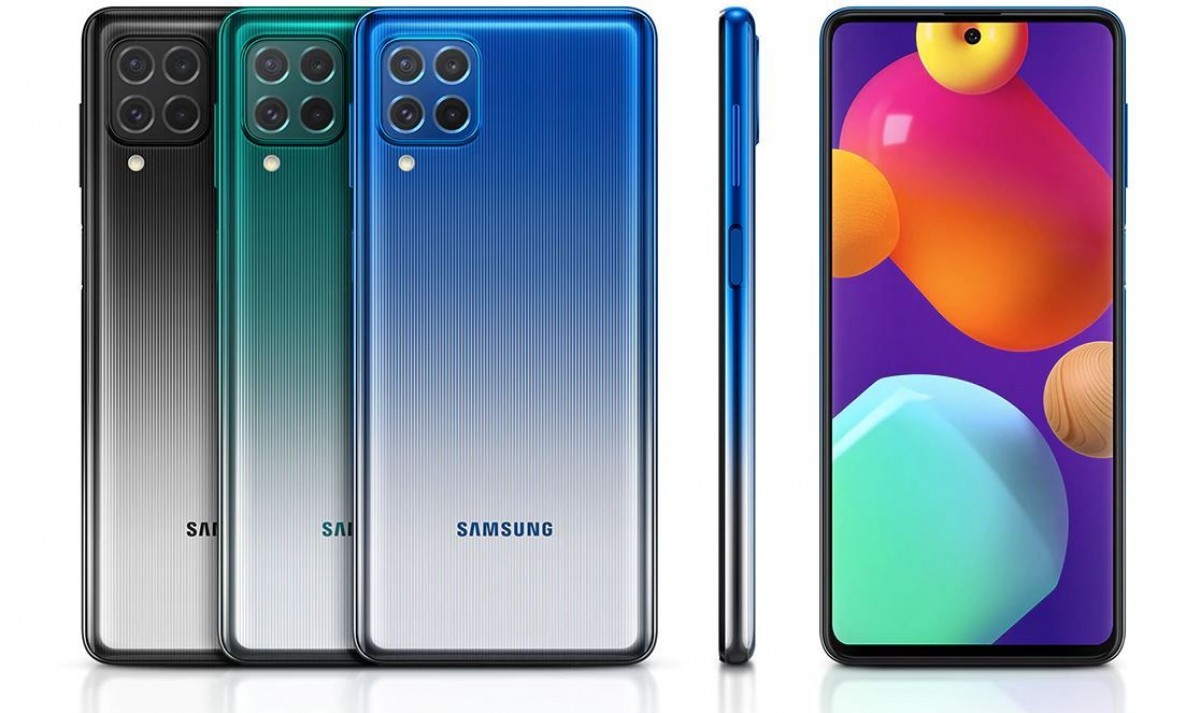 Mark my words "exynos 9825 is new exynos 9611" for samsung they will use this chipset for atleast 2 year for every medium price smartphone.

The color gradation looks weird. Imo it'd be better if it's just one color without white gradation like that. Nevertheless, specs wise it looks good. Though I'm not sure what this phone offers over M51, which has Snapdragon 730 but oth...