Samsung has released the fifth Android 10-based One UI 2.0 beta for the Galaxy Note10 5G and Note10+ 5G in South Korea.

The new build sports version number ZSL7 and can be downloaded from the Settings > Software update menu of your device. 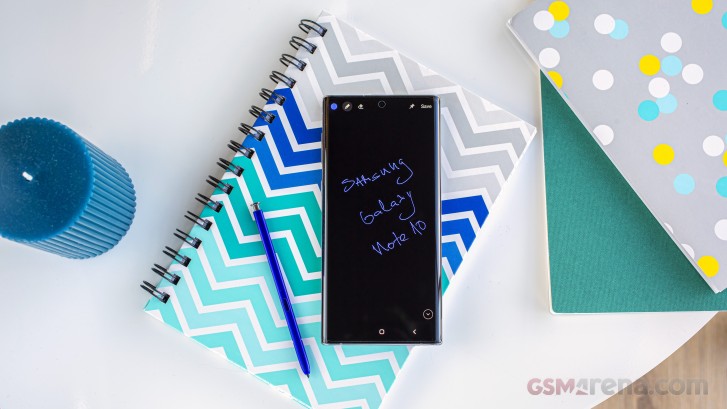 The new firmware fixes camera memory leak and issues related to clipboard edge and lockscreen. You can check out the complete list of bugs fixes below, which is machine translated from Korean:

Additionally, Samsung is seeding the stable build of Android 10 for the Galaxy S10 5G. The update is currently only rolling in South Korea to those who participated in the Android 10 beta program, and there's no word on when the rollout will commence for non-beta users.

If you participated in the beta program, you can get the final build of Android 10 on your S10 5G by heading to the Settings > Software update menu. The update weighs 130MB in size and comes with version number G977NKSU2BSL2.

Same beta update seeding to Note 10 Plus today in India.