Samsung Galaxy Note10 to launch in India on August 20

Today is Galaxy Note10 day, as you may know. Samsung is busy with the finishing touches readying its big event where it will unveil the Note10 and Note10+ and their 5G versions. The phones have so far been said to get a release date of August 23.

Now a new rumor from India comes to tell us that the Note10 will make its official appearance in the subcontinent on August 20. That's when the family should launch over there, although it's unclear whether you'll find them in stores on August 23 like elsewhere, or later. Hopefully they will be available at the same time everywhere, including India. 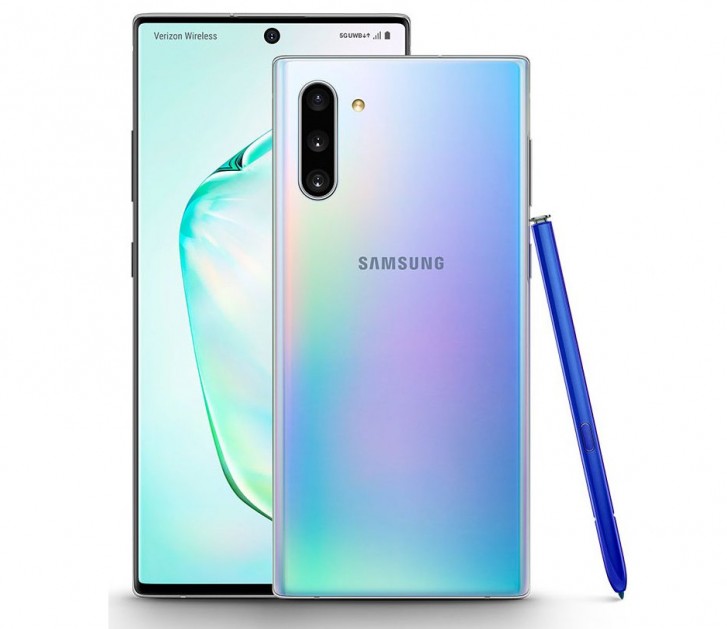 Interestingly, this rumor claims the international release date for the Note10 is August 22. The Note10 teaser campaign is already underway at both Flipkart and Amazon. The handsets will also be offered by Samsung's own e-store, as well as plenty of offline retailers.

Note Plus seems to be interesting but I am going to hold my 512 GB Note 9 this time...

What will be the price of note 10+ in india?