A while back we got some details on Samsung’s upcoming Galaxy Note10 and Galaxy Watch 2 wireless chargers thanks to an FCC listing. Now noted tipster Roland Quandt claims that the rumored wireless charger will in fact output 20W.

Compared to the current 10W-15W output of Samsung’s wireless charger this will be able a notable increase. The new wireless coil will supposedly come with the EP-N5200 model number as detailed previously in the FCC listing, succeeding the EP-P5200 that came with the S10 line. 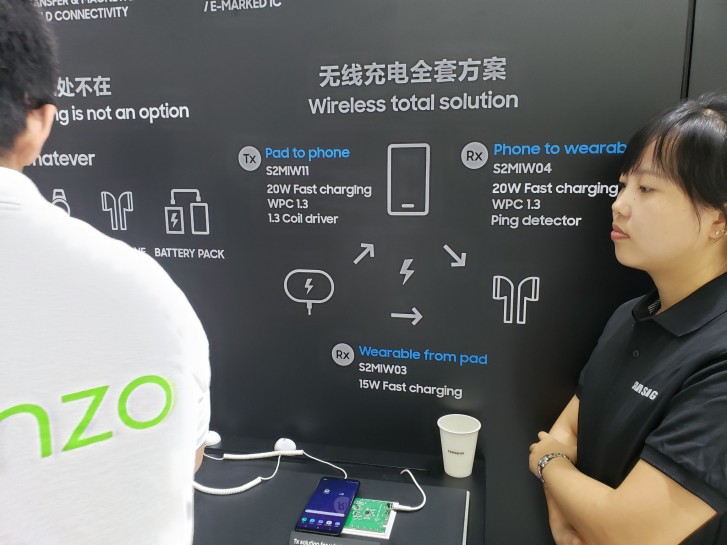 An image from a Samsung booth also popped up, detailing that reverse wireless charging from phone to wearables will also hit 20W speeds. While it's not clear whether the Note10 lineup will offer this feature, Samsung is planning to implement it at some point in the near future. 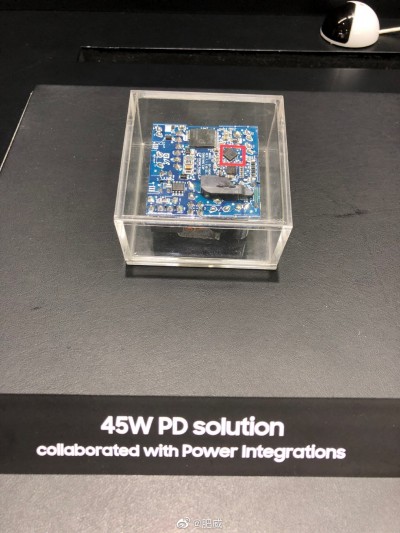 We know that the Galaxy Note10 will come in at least two sizes with a 6.4-inch regular version and larger 6.7-inch Note10+ alongside a 5G variant. Leaks have shown Samsung will use an Infinity-O punch hole design but this time around the camera will be placed in the upper middle alongside narrower bezels all around.

Other features expected with the new Note line include sound on display technology, a three-stage variable aperture main camera with a ToF sensor and a 4,170 mAh battery. As we get closer to the August 7 launch date we are bound to hear more about Samsung's new Note series so stay tuned.

Samsung already have 15w charger before Huawei did