During the Galaxy Note10-series announcement last week, Samsung teased a PC game streaming feature called PlayGalaxy Link. It promised to let you play your game on your phone instead of your PC and it's coming in early September. 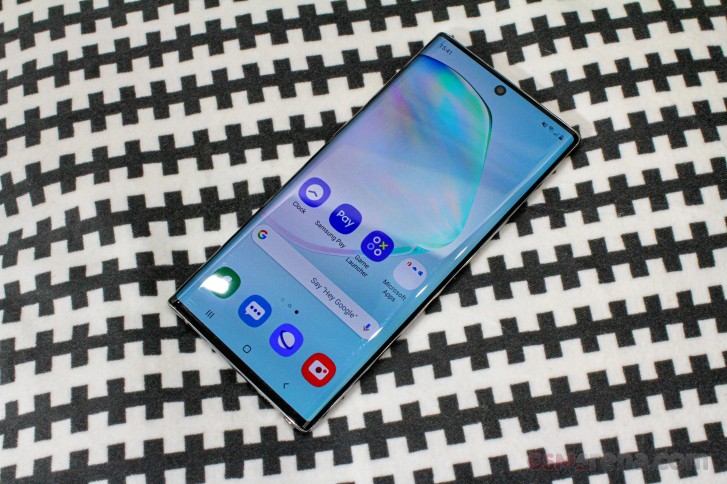 Samsung has teamed up with Parsec, a cloud-based gaming startup that has a streaming gaming app of its own on Google Play so this could mean that the PlayGalaxy Link is a re-branded service from Samsung.

In any case, the PlayGalaxy Link app will be available starting next month and we will see what the fuss is all about. In the meantime, here's a short hands-on video from Samsung.

Samsung Galaxy Note10 and Note10+ coming to India on August 20

You can already do this with Steam. You just need a bluetooth controller. Most people have the majority of their PC games on steam.