The vanilla Note20 5G on Sprint's network is also receiving Android 11 with One UI 3.0. The new builds for the regular Note20 and Ultra models have version numbers N981USQU1CTL2 and N986USQU1CTL2, respectively. 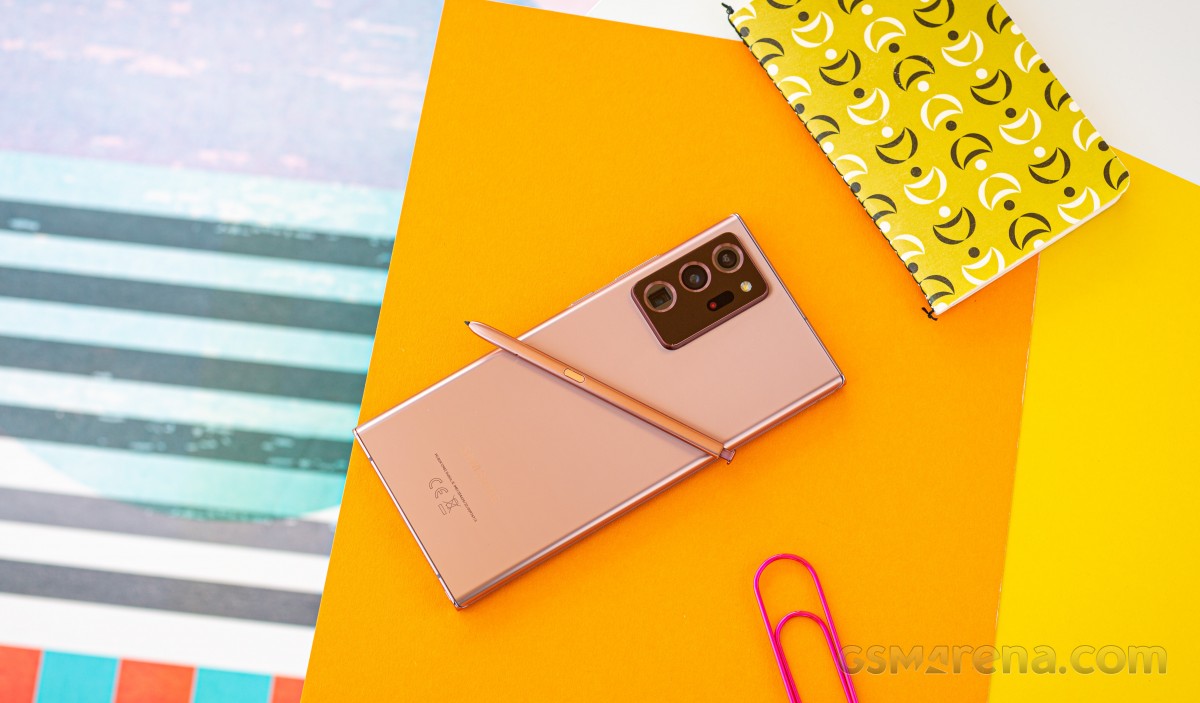 The One UI 3.0 update is rolling out over the air and should reach all the units in a couple of weeks. But if you can't wait for an update notification to pop up on your device, you can try checking for the update manually by heading to the Settings > Software update menu on your phone.

The new upgrade is available now, i just did it.

Still didnt get the android 11 update in my note 20 ultra. Why its late?