The Samsung Galaxy Note5, which was unveiled a couple of days ago along with the Galaxy S6 edge+, is now available for purchase in Taiwan, making it the first country where the device has been released. 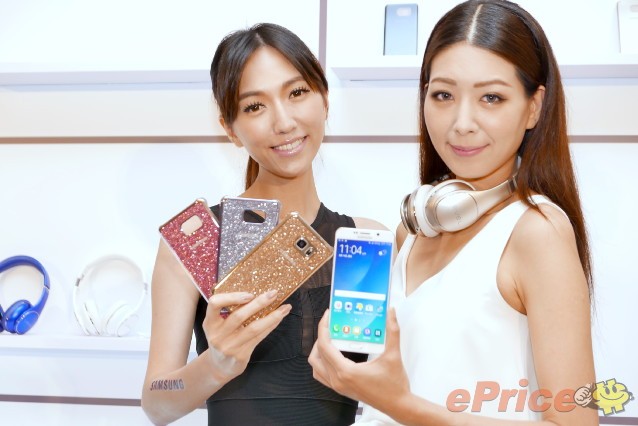 According to reports, the sole reason for this is the fact that the Note series has been a roaring success in the country. As for the price, the 32GB variant is priced at around $740, while the 64 GB model will set you back around $820, although the latter won't be available until the end of the ongoing month.

It's worth mentioning that the handset is set to go on sale in the US late next week on August 21. All major carriers there have already announced the pricing information for it. However, if you are located in Europe, you'll have wait longer as the device won't be landing there any-time soon, at-least not this year.

Those two bird's are fit.

Good looking ladies. The girl on the left a cutie pie while the girl on the right is a sexy vixen with bedroom eyes. I'll date both.

they should have never got rid of the removable battery and sd card slot. A lot of fans loved those features.