Last we heard, KGI's research analyst Ming-Chi Kuo said the Samsung Galaxy Note9 will not come with a fingerprint reader under its display. Yet now a new report from Samsung's home country of South Korea is claiming otherwise.

The Korea Herald says the tech giant is likely to go for an in-display fingerprint sensor on this year's Galaxy Note series smartphone. 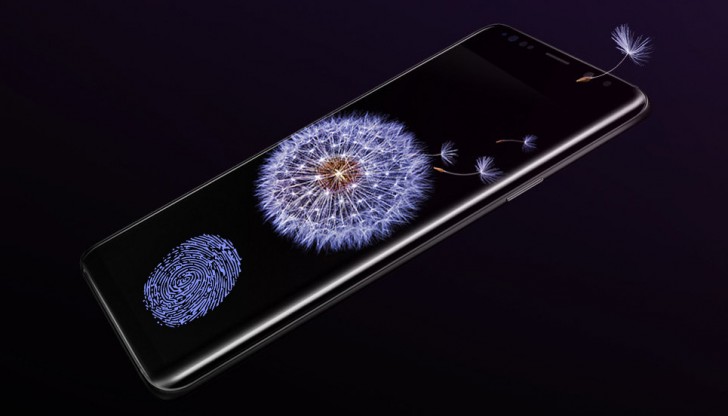 "Samsung Display has prepared three or four solutions for Samsung Electronics to embed the fingerprint sensor inside of the main display, and both are seriously considering one of the solutions," the media cites one of its sources.

It further says the delay in zeroing on one particular solution is "due to the work in adopting the in-display fingerprint sensor," adding that a final decision on the matter is expected sometime this month.

Having the fingerprint reader under the device's display would make room for a comparatively larger battery, and presumably that's what Samsung is aiming for in Galaxy Note9.

Old hat not going to happen

u think?? well get your facts right bruv..... samsung didnt claim S8+ camera to be a revolution in the camera industry (thats S9+ for you).... samsung claimed S8+ to have a revolutionised display which it no dount is thats why companines like app...

Samsung camera are one of the best,Sony is behind, they need to change the phones completely: camera; screens , design. No wonder nobody buy Sony phones. Nobody knows that Sony makes phones. Cos they are rubbish.