Samsung Galaxy On5 Pro and On7 Pro preview

The Samsung Galaxy On5 Pro and On7 Pro are the company's latest budget Android smartphones meant exclusively for the Indian market. Both the phones are nearly identical to the On5 and On7 launched last year but increase the memory to 2GB and double the storage to 16GB. 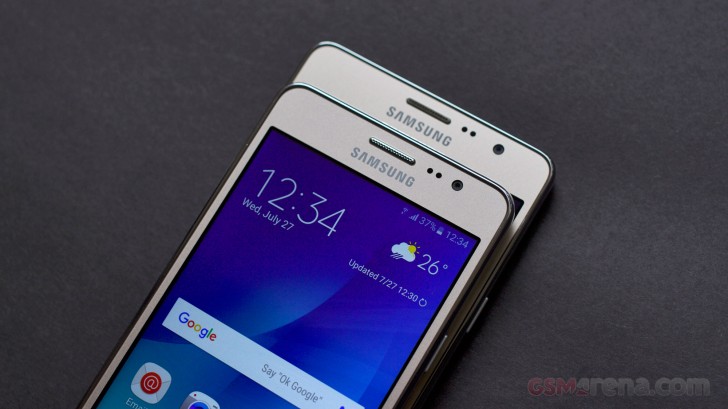 The On7 Pro is the more premium model with a bigger 5.5-inch screen. It comes with the Qualcomm Snapdragon 410 processor, a 13 megapixel camera on the back and a larger 3000mAh battery.

Both phones come with a faux leather finish on the back and Samsung's S bike mode.

Galaxy On5 Pro at a glance:

Galaxy On7 Pro at a glance

With the competition in the lower and of the smartphone segment getting hotter, Samsung needs to put its best foot forward.

With the recent Galaxy J2 2016 edition turning out to be bit underwhelming, we turn to the new On5 Pro and On7 Pro to see if Samsung can redeem itself in the budget segment.

battery not charge but show be charges

One5 pro is better or j5 prime?plz answer I wanna buy one of them.Thanks