The latest firmware update has arrived for Samsung’ nearly three-year-old flagship phone. According to SamMobile, the Samsung Galaxy S10 5G has begun receiving the latest Android 12 update that brings One UI 4.0. According to the report, both US and South Korean users will benefit from the update. 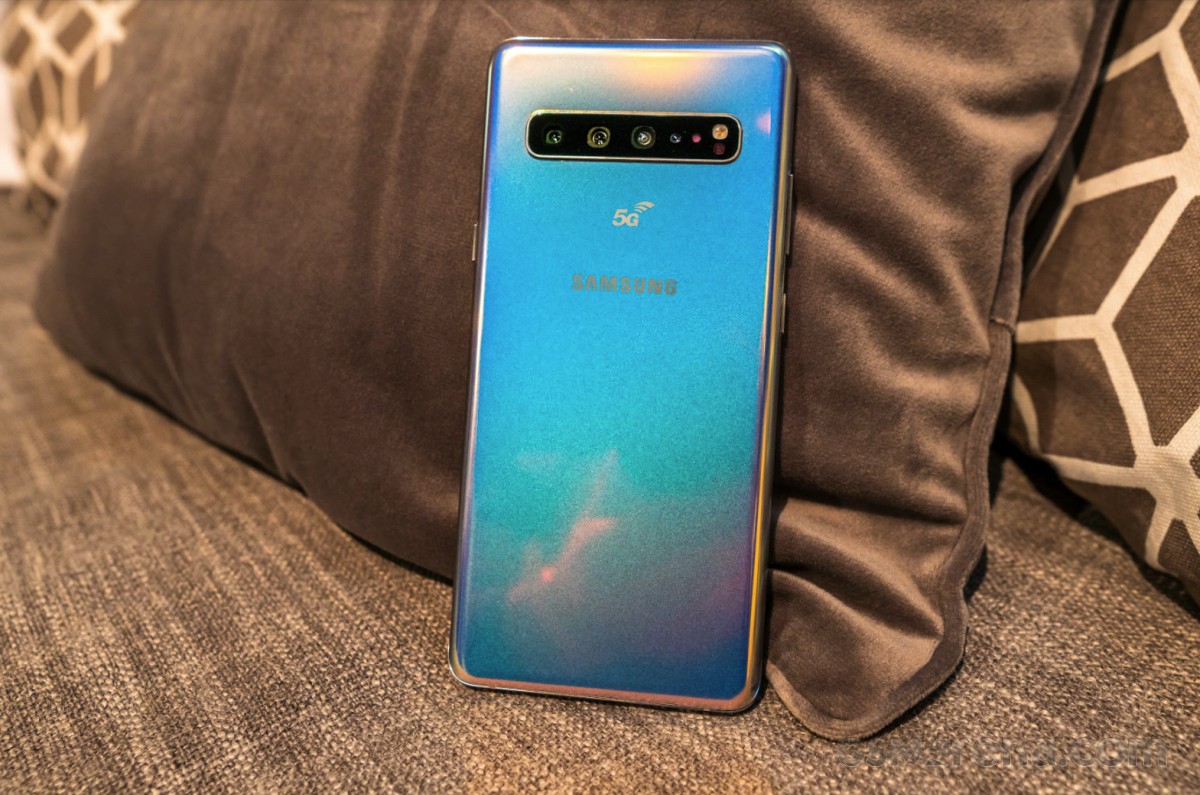 Android 12 is the S10 5G’s final major Android update (the phone originally launched with Android 9 Pie). To check for the update, users with the 5G variant of the Galaxy S10 should head to Settings > Software Update > Download and install.

So sorry,, please advise me about this new update... i want to update my phone

my phone slow down after the update

When is this update gonna get to S10+ model SCV 42