Samsung has already started sending out the finalized update to One UI 3.0 based on Android 11 to the Galaxy S20 family in some markets, but the S10 series from last year still has some waiting left to do before it sees the same new software rolling out widely.

In the meantime, the Korean company has outed the second beta update of One UI 3.0 for the Galaxy S10 line of devices. This second beta was initially supposed to come out last week, but got delayed and is now finally available in Korea, India, and the UK. 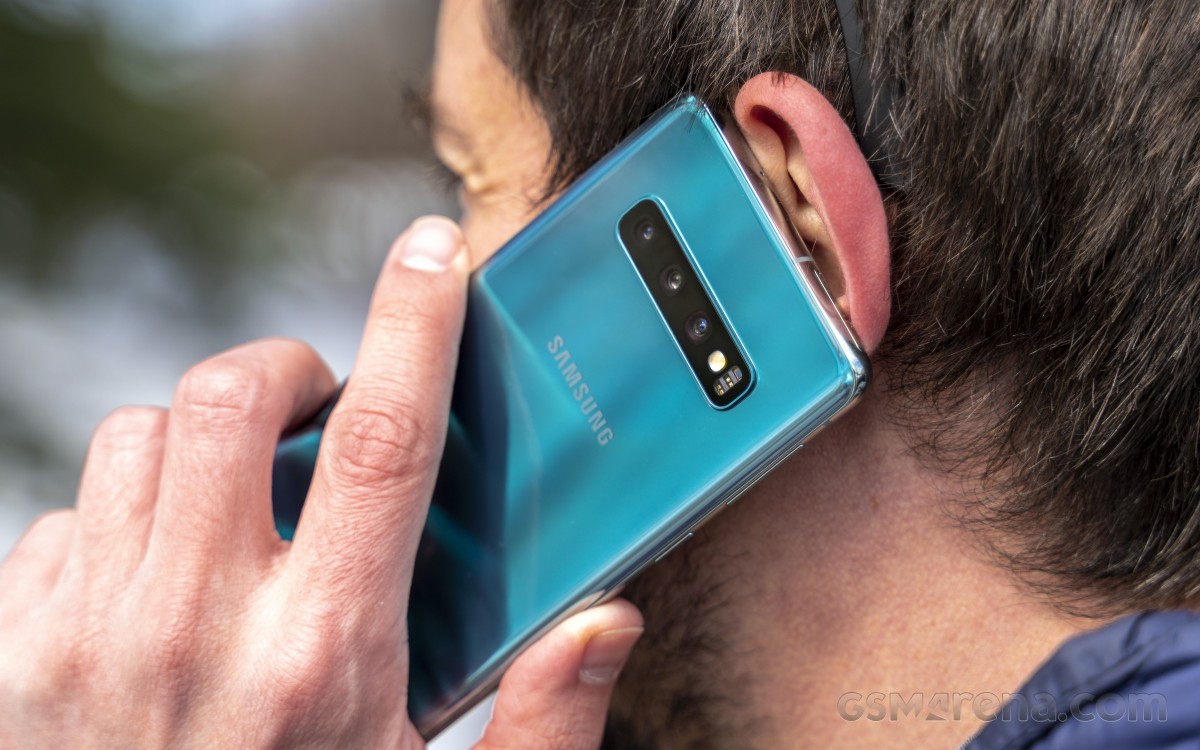 The new firmware is version ZTL8 and Samsung says it managed to fix a lot of issues found by those using its Members app. As such, the camera experience should now be smoother, the Home UI should no longer restart in a loop, and unlocking using a fingerprint is finally possible.

The Galaxy Note10 and Note10+ will probably follow with their own second One UI 3.0 beta at some point in the very near future, as it was also scheduled to hit those units last week, but then got delayed like the release for the S10.

If you have an S10 device and are part of the beta testing, you should be able to grab the new software by going to Settings > Software update and choosing Download and install. The stable One UI 3.0 for the S10 will roll out in January, at least in some regions.