Samsung rolled out a software update for the Galaxy S10 series last week which brought One UI 2.1 to the 2019 Galaxy S smartphones. Now it's the S10 Lite that's getting the latest version of Samsung's custom Android UI.

The new firmware has build number G770FXXU2BTD2 and it comes with the Android security patch dated April 1, 2020.

The update also brings along new features to the Galaxy S10 Lite, which include Single Take, Pro Video, Quick Share and Music Share. 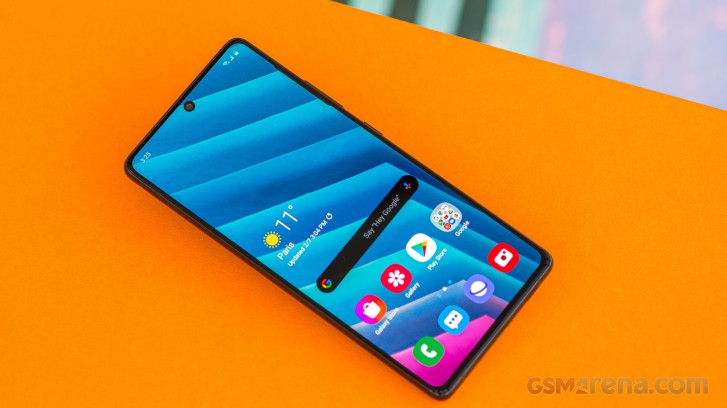 Additionally, the AR Emoji gets a manual editing feature along with enhanced facial expression recognition. Do note that all your previously saved AR emojis will be deleted when you open the updated version of AR Emoji for the first time.

Besides, the Korean tech giant has updated the Samsung Keyboard as well, which now has text undo/redo and multilingual translation features.

The One UI 2.1 update is currently seeding in Europe, but other regions should get it soon.

If you live in Europe, you'll get an OTA on your S10 Lite in a few days but you can head to the Settings > Software update menu of your device to check for it manually.

Samsung Galaxy A60 starts receiving Android 10 with One UI 2.0

My Note 10+ has received the update since 2 weeks ago

The Note 10+ is a flagship and it should be treated as such, I didn’t pay a grand for nothing.