Earlier this month we first heard about the upcoming Samsung Galaxy S10 Lite. The phone is still a bit of a mystery at this point but a new Geekbench 5 listing for a Samsung device bearing the SM-G770F model just made things a bit clearer. 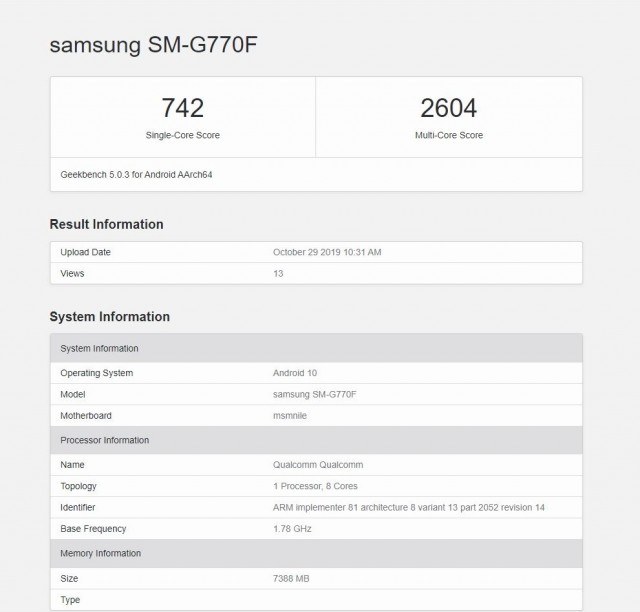 The test run reveals the phone is packing the Snapdragon 855 chipset paired with 8GB RAM and runs Android 10. It managed 724 points in the single-core department and 2,604 in the multi-core test which is higher than both Exynos and Snapdragon version of the regular S10. 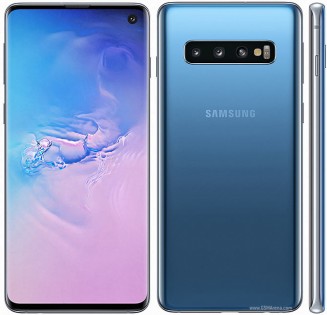 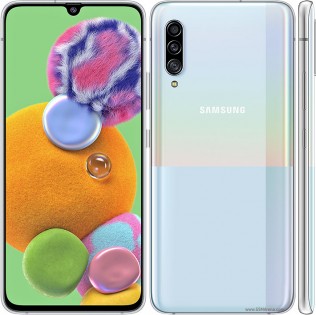 As far as the design we still don’t have any official images. Some past rumors suggest the S10 Lite might be identical to the upcoming Galaxy A91, boasting a 6.7-inch Super AMOLED display with FHD+ resolution.

The phone will sport a triple camera setup with a 48MP main shooter and 32MP selfie cam. The battery is believed to come in at 4,500 mAh capacity and will support 45W fast charging.

According to another leak the Galaxy S10 Lite will come in Prism White, Black and Blue colors. We’ll keep you posted about any new findings.

A Samsung Galaxy S10 Lite is also on the way

Geekbench 5 scores are based on much faster desktop i3 8th gen 4 core and 8 thread cpu. Meaning most of the phones are much weaker than this base cpu. Scoring more than 1000 on single core means its faster than that i3 cpu ala why score are much lowe...

Bit pointless as the S10e is the cheaper version. So is this cheaper than S10e we will see