Samsung announced the Galaxy S20, S20+, and S20 Ultra today, as you may know already. So where does this leave the company's flagships from yesteryear - the S10, S10+, and S10e? Well, they're still going to be on sale, and Samsung is looking to emulate Apple's usual strategy in these kinds of situations.

Rejoice! The S10 family is now officially $150 cheaper, and this is not just a one-off limited-time deal or something like that, it's permanent. 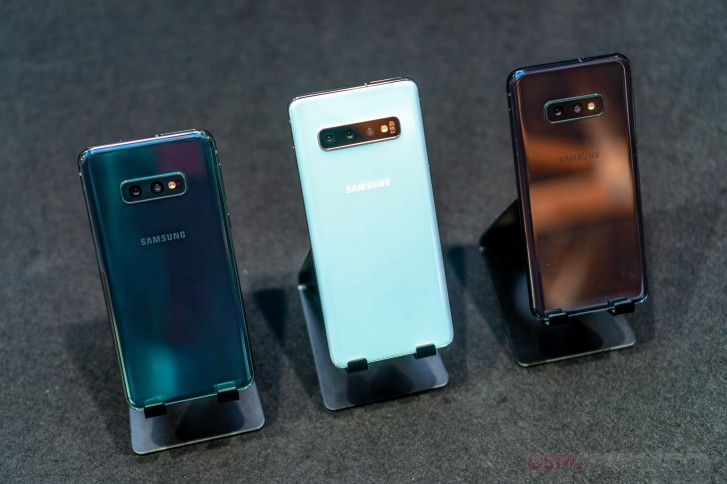 Thus, the Galaxy S10e can, from now on, be yours for just $599, the S10 starts at $749, while the S10+ goes for $849. Those still aren't incredibly low prices or anything like that, but we assume there will be deals aplenty in the following weeks on these older devices, which will take their prices even lower.

These price cuts are valid for the US, but we expect to see something similar in all markets. After all, the new S family has arrived, and so the old one needs to clear the way.