Samsung is expected to introduce the Galaxy Note20 with One UI 2.5 at the Unpacked event on August 5, and according to multiple reports from leaksters, the interface will hit the Galaxy S20 trio as well. 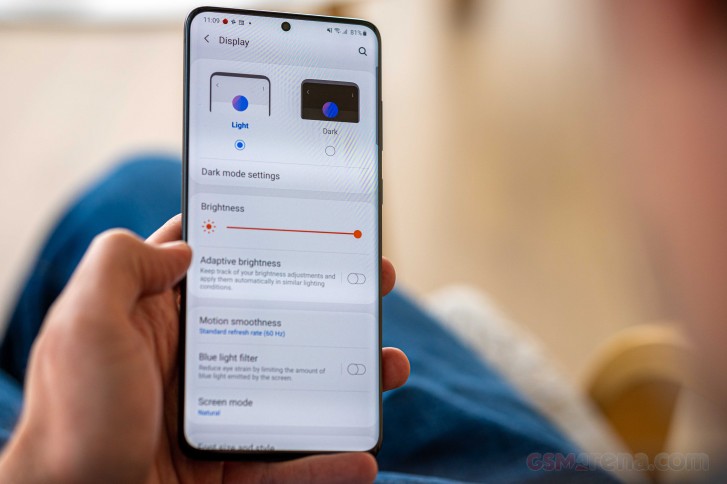 One UI 2.5 will be an update over the One UI 2.1 platform with improved features, just like One UI 1.5 that came with the Note10 series last year and eventually rolled to the S10 family. Rumors are suggesting the new interface will bring Pro mode for Video where the cameras can be utilized even more.

Earlier reports suggest One UI 2.5 will also be available out of the box for all future midrange Galaxy A smartphones, as well as the new Galaxy Fold devices. Last in line are the Galaxy M units, which currently sit last in the pecking order of software updates.

I find it strange that my S20 plus is still on One UI 2.1 Android 10. Whenever I check for update it says it's up to date with 1st of July's security patch. My wife has a Note 10 and that just received the 3.0 Android 11 update.