Samsung’s Galaxy S20+ got a new Aura Blue colorway which is now on sale in the Netherlands. For now, the color will be exclusive to the mid-sized member of the S20 line, similar to how the Aura Blue Galaxy Note10+ was initially exclusive to European users. 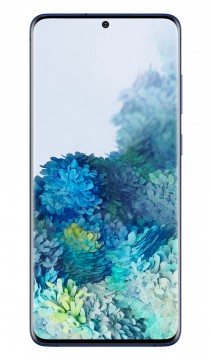 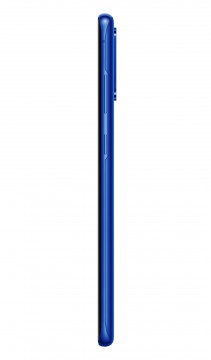 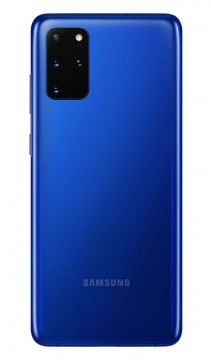 Exclusivity comes with a premium though as the Aura Blue S20+ will retail for € 1,349, a good €249 more than the other colorways of the phone based on Dutch pricing. It will be offered through T-Mobile and Tele2. There is no word if other markets will also get the new Aura Blue colorway or when the pricing will be adjusted to match the other versions.

Analysts: Galaxy A51 was the best-selling Android in Q1, Galaxy S20+ only flagship in the Top 6

oh thank you so much for this exclusive exynos color

Get a eye test soon. Seems like you are color blind

How are they supposed to become news material then if colors are not carrier/country/region locked? /s