Ever since the launch of its S20 family, Samsung has promised that it's working on updates to fix the various software issues people have found. Chief among those: slow and wonky autofocus for the cameras, especially prevalent on the S20 Ultra.

Well, the company has delivered. New updates are ready for the S20, S20+, and S20 Ultra, and all of these come with a new and improved iteration of the Camera app, pushing it to version 10.0.01.98. And after you install the new software and use the new Camera app, you should see faster autofocus times. 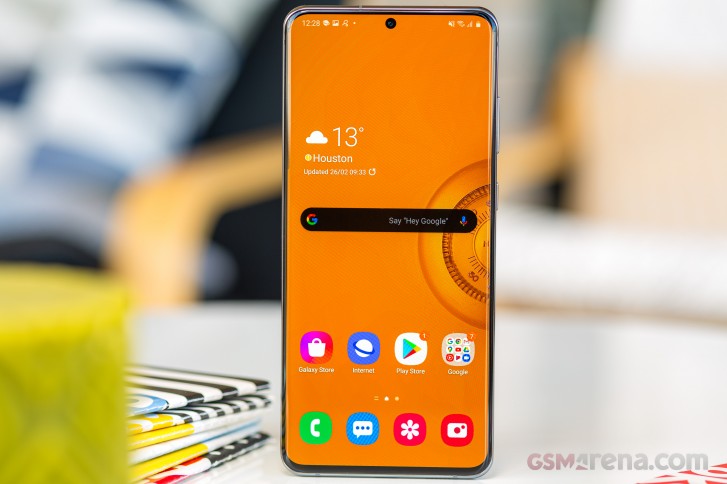 The update build is G98xxXXU1ATCH, where "xx" will be different depending on which of the three phones you have. It's important to note that this update is, for now, only headed to those S20 models using Samsung's own Exynos chipset, and not the ones with the Snapdragon 865. Then again, it's likely only a matter of time until those get it too.

The over-the-air rollout for all three models should start imminently, so within a few days your S20 will pop up a notification prompting you to install it. Hang tight, the wait is almost over.

Now you're simply making things up to support your negativity.

Ok I stand corrected. I thought because the pre-orders were maxed out I thought you assumed they were sold out. Either way quite a few reviewers concluded that at such a price point these issues shouldn't have existed due to insufficient testin...

Sold isn't preorders. The issues mentioned in reviews has been fixed with early firmware updates. Only Samsung knows how many they've sold, but considering it launched simultaneously everywhere it's safe to say they've sold more than a handful.