In a new report from LetsGoDigital and Concept Creator, a video shows off a live mock-up sample of the rear panel that will come on the upcoming Galaxy S21 FE. Jermain Smit, the Concept Creator himself, appears on video to show this back panel mocked up on the frame of a Galaxy S10. While it's not exactly a "hands-on", it does give us an idea of how large it will be.

Although the design of the Galaxy S21 FE has yet to be officially confirmed, there's no physical proof of the phone's design - even though it is a mock-up based on previously known CAD renders. The back panel of the Galaxy S21 FE does feature that integrated camera bump from the S21 series, but its worth noting that this part of the unreleased phone is made of plastic.

Smit mentions that he'll be receiving the "main camera and telephoto lens", so he may be able to confirm whether the cameras are optically stabilized. 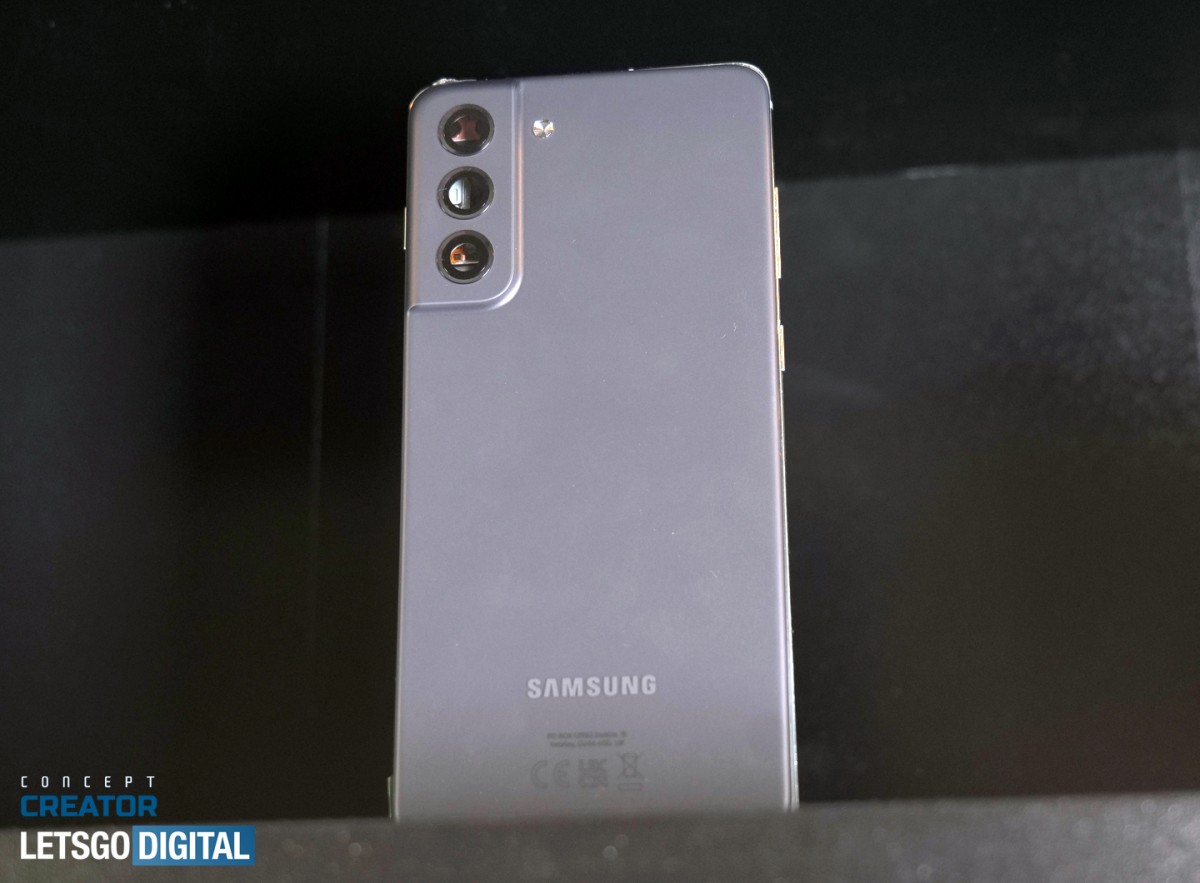 The Galaxy S21 FE should have already been announced, but Samsung has delayed its release, likely due to supply chain constraints. The last rumor regarding the S21 FE's release date points to a possible launch during the 2022 Consumer Electronics Show in Las Vegas, which takes place between 5-8 January.

The Galaxy S21 FE's unconfirmed specs include a 4,500 mAh battery, either a Snapdragon 888 or Exynos 2100 chipset (depending on the market), and a 6.4-inch AMOLED screen with 120Hz refresh rate and in-display fingerprint scanner. The phone is said to come in violet, pink, white, and gray colors.

Samsung Galaxy S21 FE rumored to be announced during CES 2022

Same! Else this phone is trash like the S21 Ultra.

If it has Expandable storage I am on Board!

They did only once