Lately Samsung has been incredibly good with sending out security updates on time for its flagships, sometimes even before Google does. This month, however, things have been different, and it's only now that the June security patches are headed to the Galaxy S21, S21+, and S21 Ultra units sold in the US.

The delay has to do with Samsung working overtime in fixing some camera lag issues that had been widely reported right before the update was initially supposed to come out. While the company hasn't outright said that it decided to also incorporate the lag fixes in the June update, that's pretty obviously what happened. 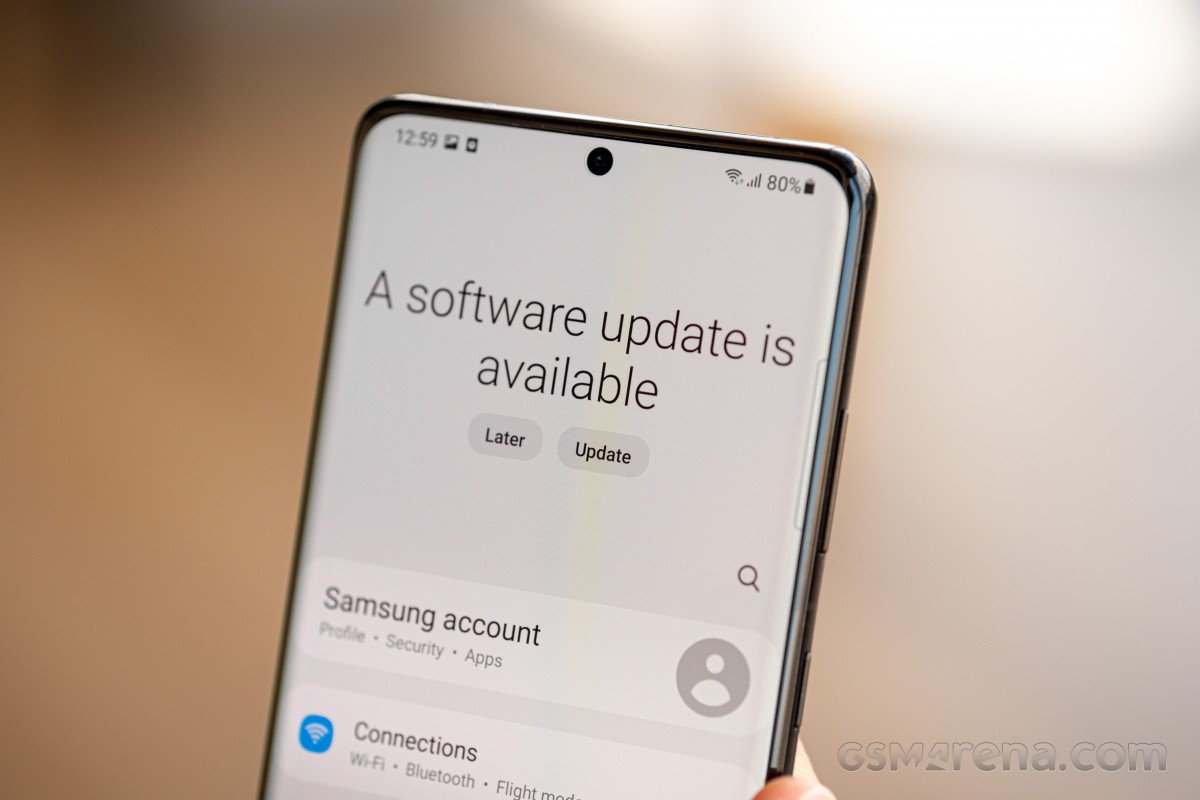 After a couple of botched rollouts internationally, the newest update finally started rolling out last week in some markets. Today, it's making it across the pond to the US, specifically to units sold by Verizon and Comcast's Xfinity Mobile. We're assuming the other carriers will receive the update in due course.

The new build number is G99xUSQU4AUF5, and, aside from the aforementioned camera lag fixes, it should also optimize Portrait mode and give you the ability to scan QR codes from the built-in gallery app, as well as provide improved video call effects. Finally, overheating should be a thing of the past, if Samsung is to be believed. So all in all this is a pretty important update, which you should install as soon as it reaches your device.

Speaking of which, the rollout is almost certainly phased, so it may take a few days (or even weeks) before every single unit in the wild receives the notification. If you're impatient, go to Settings > Software update and hit Download and install while keeping your fingers crossed. Maybe you'll get lucky and jump the line.

Hi guys, what does it feel like after this june update? does s21 still prone to be overheat? I'm hesitating to buy s21...lol

I guess you're the only person in the world with this experience, since S20U main problems were battery life and focusing issues, stop lying dude😂