With all the Samsung Galaxy S22 series leaks in the last couple of months, there's not much we don't already know ahead of trio's debut next month. But there's no harm in seeing another batch of images and re-cofirming some of the specs.

91mobiles is delivering just that. The detailed images the publication has shared confirm that the design won't be any different from the vanilla's model while the Ultra's looks remain unique to the series. There are also visible antenna lines on the frame, indicating it's made of metal, but that's hardly going to surprise anyone. 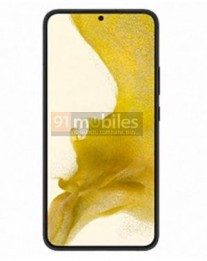 The Plus model will feature a 50MP main camera on the back along with 12MP ultrawide and 10MP telephoto snappers with support for 12-bit image capturing. The screen is rumored to reach 1,750 nits peak brightness and support an adaptive refresh rate. 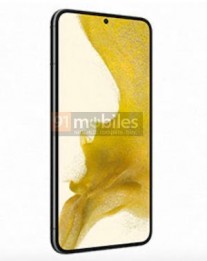 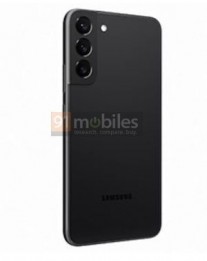 The phone will weigh around 195 grams with its 4,500mAh battery capable of 45W charging speeds.

Man in our stores samsung sells well especialy A21s and A12 by Samsung but when comes to real numbers most sold product of past 3 months was Redmi Note 10 and Poco X3 pro.

I also work at a service provider and we sell phones on contracts. And I can tell you that almost no one cares about the chip in Samsung phones, with the exception of some geeks, who will want a pixel or OnePlus anyway. And those are less than 1% of ...

I only like Samsung (or rather used to until they removed the SD card slot) and Sony. No other brands. Is that a crime? 🤔