Samsung Galaxy S22 Ultra to come in a green color too

The Samsung Galaxy S22 lineup leaked several times over the last couple of months. The details available surrounding Samsung's flagship family are now becoming more specific and we are now down to color variants. The Galaxy S22 Ultra, for example, is rumored to come in so-called Dark Red color in addition to the standard Black and White models. 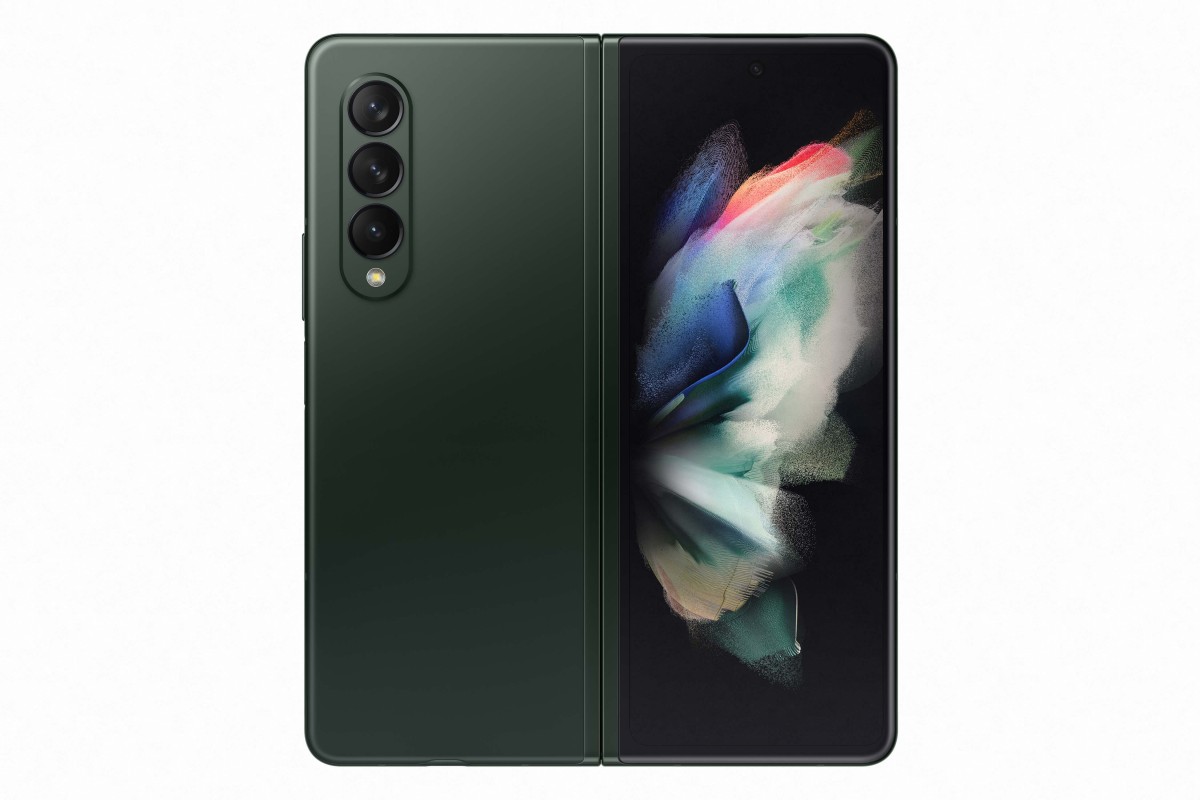 Now a new leak from GalaxyClub claims that Samsung is readying a green-colored option as well. The report doesn't mention the name of the color nor does it try to depict it. It will likely be similar to the Phantom Green paint job found on the Galaxy Z Fold3 though.

I am using sumsung but I am feared I have 7j prime I am but the network is locks I am wifi only when their is n no wifi is as like imposter .I am sorry

There should be a red color version, to commemorate the first Samsung phone with an AMD GPU.