Samsung has launched its flagship smartphones with Qualcomm's Snapdragon and its own Exynos chips until now, but a new media report claims the Korean conglomerate is considering using MediaTek's chipsets for its upcoming flagships, meaning we could see the Galaxy S23 have a MediaTek SoC at the helm. 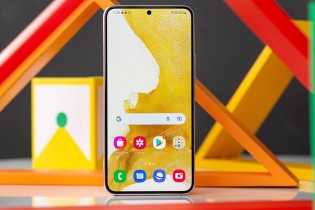 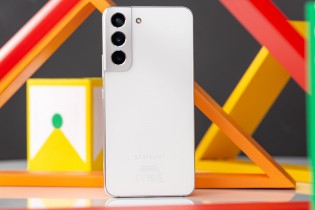 However, the source says that not all the Galaxy S23 units will have a MediaTek SoC under the hood. Samsung will use those only for the Asian models. The report further claims that about half of the Galaxy S22 Fan Edition (FE) units will also be powered by the Taiwanese company's chips.

It's currently unclear which MediaTek chips Samsung will use for these smartphones, but it's worth noting that Samsung has previously sourced MediaTek chipsets for its lower-end smartphones.

Because it's good. And they already started to prove it ;)

hahaha lol, way to show people that you're an asshat. Not everything in Asia is made from Chinesium or whatever you might use