Samsung Galaxy S5 Google Play made another cameo. This time around, the yet to be revealed smartphone appeared on the official Android page, which was updated to mark the launch of version 5.0 Lollipop. 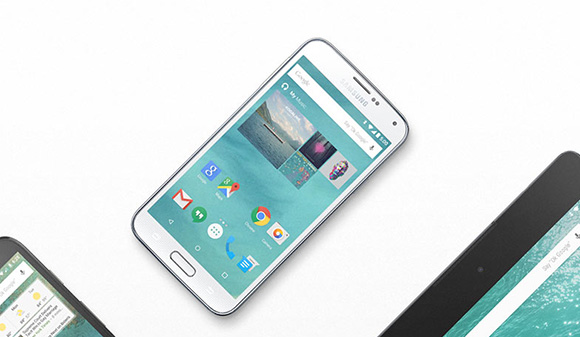 Samsung’s flagship smartphone with stock Android quietly showed up amongst the plethora of devices that are available with stock version of the OS. The list includes the freshly announced Nexus 6 and Nexus 9, as well as the likes of HTC One (M8) Google Play Edition, and LG Nexus 5. 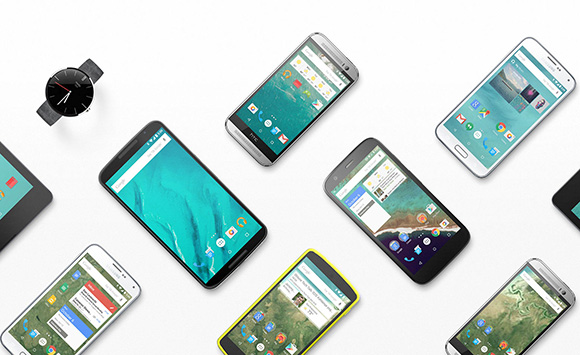 There is no word on when or if the Samsung Galaxy S5 Google Play Edition will go official. Considering the fact that the first leak of the handset took place back in April, we are a tad skeptical about its availability.

how many nubs does it take to hold the new iphone 6 in one hand ?

This is getting even funnier now. I don't own an iphone, I own Moto G. I probably can afford an iphone, but I would never ever buy an iphone. That should not stop me from knowing the fact that iphone 5s is still a powerhouse. And that is not my opini...

Yes i was thinking about the same..