Verizon has started rolling out a new update to a couple of devices on its network. Hitting Samsung Galaxy S6 edge+ and LG G Pad 7.0 LTE units, it's a security update that brings along Android fixes for February. 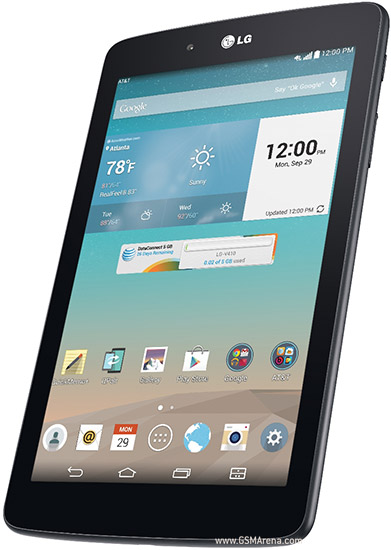 The update arrives as software version G928VVRS3BQB1 and VK41025A for the phone and tablet, respectively.