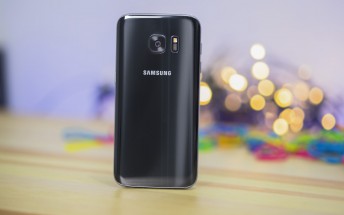 The Samsung Galaxy S7 has started receiving a new update in India. Weighing in at around 47MB, it's a security update that brings along Android fixes for the month of June - the Android security patch level is June 1 post installation. 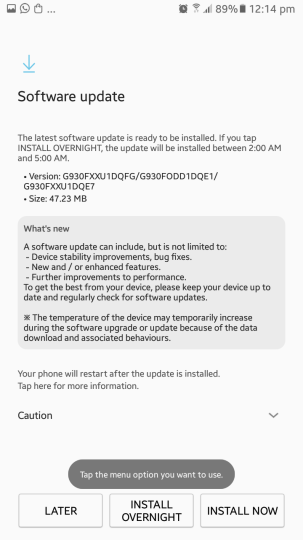 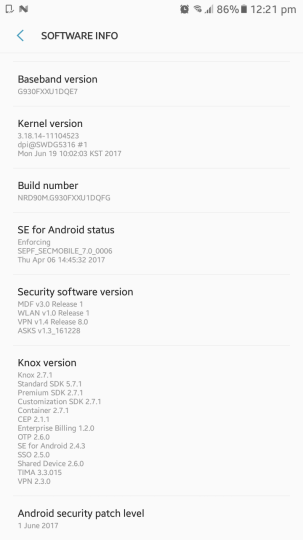 It's not clear what other changes (if any) the update includes, as well as whether or not the edge variant is also getting the same update (although we see no reason why that shouldn't be happening soon, if not already).

Lol my S7 Edge had June patch for like 2 weeks, it's your country the problem.

I want 7.1.1 nogout android for my samsung galaxy j7

lol my Pixel receives every month such updates