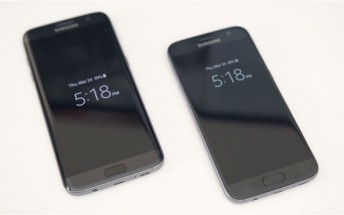 A new update has started hitting the Sprint variants of the Samsung Galaxy S7 and S7 edge smartphones. Weighing in at around 300MB, it brings the June Android security patch. 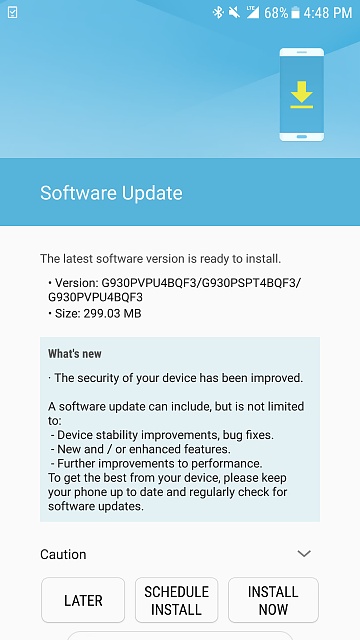 The official changelog isn't yet available, so it's not known what other changes (if any) are included in the update. Given the fact that it's an over-the-air roll out, it may take time for the update notification to pop up on your handset's screen.